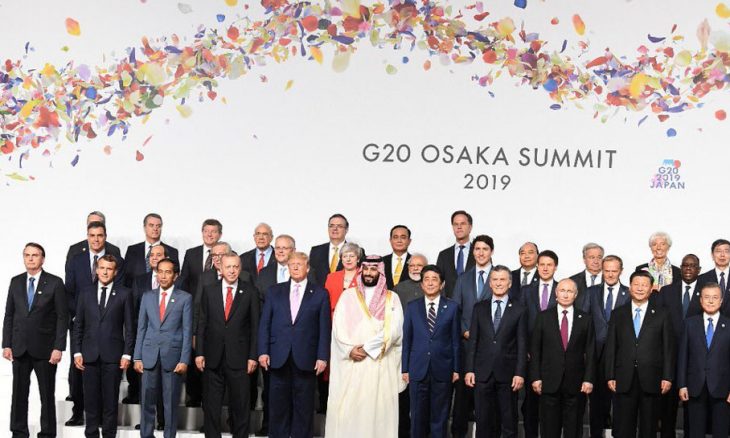 President Trump announced at the end of July that he would implement new tariffs on $300 million of Chinese goods. This led to fierce market volatility and some of the worst slides seen since 2018. Chinese Tariffs are planned for consumer goods including toys, video game consoles, and cell phones.

While the news was unpopular, the President attempted to downplay the impact of the tariffs, saying on Twitter that “Trade talks are continuing, and during the talks the U.S. will start, on September 1st, putting a small additional tariff of 10% on the remaining 300 billion dollars of products coming from China into our country.”

It has now been announced that tariffs will be delayed until mid-December, which has pleased consumers and investors alike.

The President announced on Tuesday that “What we’ve done is we’ve delayed it [the 10% tariff] so they won’t be relevant in the Christmas shopping season, just in case they might have an impact on people.”

Trump has often used the stock market as an indicator of his policy success. Stock declines occurred only after he announced new tariffs on Chinese made goods. The negative movement likely led to his decision to delay tariffs.

Robert Lighthizer, the current U.S. Trade Representative, and Treasury Secretary Steven Mnuchin spoke with Chinese negotiators this week, agreeing to restart trade talks within the next 14 days. It is currently unknown whether the next session will take place via conference call, or in Washington as previously scheduled.

President Trump met with Chinese President Xi Jinping at the G20 Summit in June. It was agreed that tariffs would be held if negotiations were positive. China also agreed to restart its purchasing program of U.S. soybeans and other agricultural products.

China reportedly failed to honor the agreement, with Trump saying that “As usual, China said they were going to be buying ‘big’ from our great American Farmers. So far they have not done what they said.”

The recent 10% tariff has been seen as a retaliation against China’s broken promises. China itself sent a warning shot after the tariffs were announced, devaluing its currency to increase the appeal of its exports.

The trade imbalance with China was a major focus point during Trump’s campaign for office, and it remains a major aspect of his current policy. While Trump has said that China would “really like to make a deal”, a long-term agreement has so far been elusive.

Markets recovered on Tuesday with the announcement that tariffs would be delayed, but there’s still a long way to go before investors have full confidence in the unique relationship between the world’s largest trade partners.