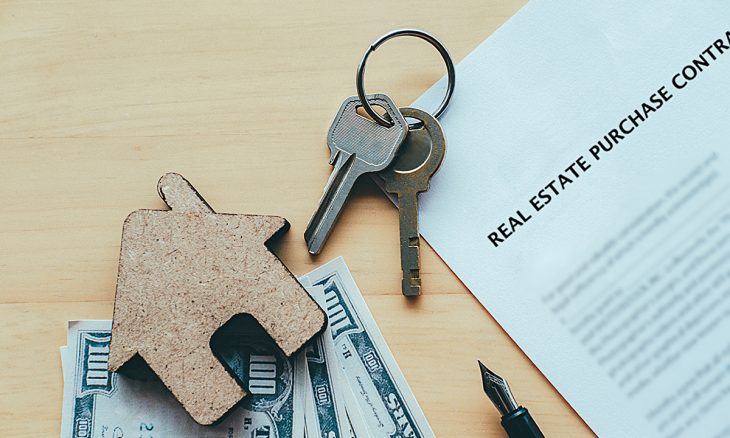 Despite all the economic devastation caused by the Coronavirus Pandemic and America’s response to it, the home market is thriving. In January, typically one of the worst months of the year for home sales, prices were up by 14 percent and sales were up by 24 percent.

Demand is higher than it has been in recent memory and inventories are now at a record low. Existing homes are selling quickly, with the average listing up for just three weeks before closure.

The news is great for sellers but could compromise the position of many hopeful buyers. Members of Congress are starting to take note.

Is Too Much Growth a Bad Thing?

A thriving home market typically means a strong economy, but we already know that unemployment is above 6% and more than 10 million jobs are missing from the economy when comparing to the start of the pandemic.

Home price growth could make fewer people able to afford homeownership, and this could eventually lead to a drop in the market once all the current demand is satisfied. Senator Sherrod Brown of Ohio, the Chair of the Senate Banking and Housing Committee, recently said that “The dream of homeownership is out of reach for so many working people.” The lawmaker added that “rising home prices and flat wages” would price many people out of the market.

The last time the market was rising this rapidly, it ended with a huge crash that contributed to a global recession. However, many analysts have determined that today’s growth isn’t a bubble but is being driven by actual demand. Historically low mortgage prices have contributed to that demand, but these are starting to increase gradually.

It could end up that the market doesn’t peak and crash, but instead tapers off and slowly declines as sellers readjust in the coming months.

Affordability has always been an issue in the modern home market, but it could be argued that even today’s growth leaves housing more affordable overall than it was at the peak of the previous cycle. While the Senate Banking and Housing Committee may be looking closely at the current situation and putting its message out to the press, the reality is that the home market isn’t in crisis. Any form of government intervention probably isn’t needed.

Those considering selling in the meantime should do so while demand is high, and prices are favorable. Buyers can take advantage of low mortgage rates while they still exist.