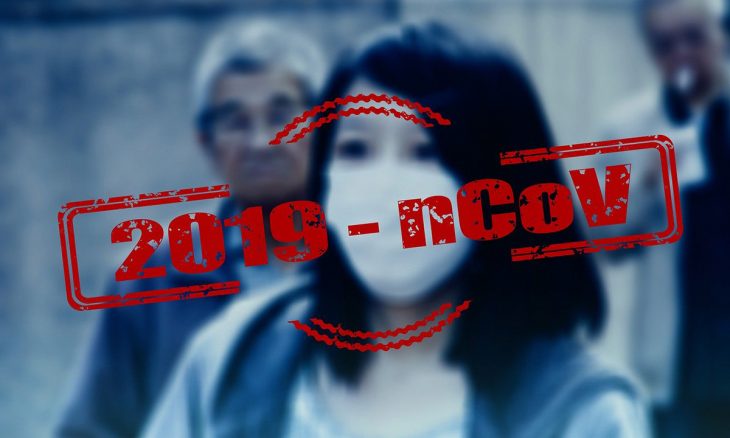 American investment markets were disrupted earlier this week, as fears grew surrounding a new strain of Coronavirus that emerged in China last month.

The virus, which is reportedly more contagious than previous strains, has killed 81 people and there are now more than 2,886 confirmed cases worldwide. The vast majority are isolated to China, but the Virus has now spread to other parts of the world.

With whole cities effectively locked down in the Chinese mainland, investors fear that trade could be disrupted.

America Is On Alert as Potential Infections are Identified

President Trump spoke about the Coronavirus last week when he was present at the World Economic Forum in Davos. He told CNBC that he trusted the information coming from China. At the time, only 500 cases and nine deaths had been reported.

“We have it totally under control,” Trump said in an interview. “It’s one person coming in from China. We have it under control. It’s going to be just fine.”

This week, new data has emerged, and there are now five confirmed cases within the United States. Additionally, more than 100 people are being monitored for symptoms, spread across 26 states. The National Center for Immunization and Respiratory Diseases confirmed that no human-to-human transmission has been detected as of today.

However, the spread abroad has been more worrying. In Germany, one case has been confirmed where the patient did not visit China but instead came into contact with a colleague who had recently visited the city of Wuhan where the virus originated.

The average incubation period for the virus is eleven days, but the infected are contagious before symptoms appear. This could allow for rapid spread in communities before the first infection is even confirmed.

While the Coronavirus is a serious health risk, it’s not quite as bad as some media outlets have portrayed. The fatality rate is currently lower than the common flu, and those who are most at risk will already have respiratory problems or compromised immune systems.

American markets were shakey on Monday, but some strong earnings reports have helped to bring back confidence. Coronavirus will likely be contained, especially in America, and any headline that indicates doom and economic woe is gravely overstating the issue as it stands today.