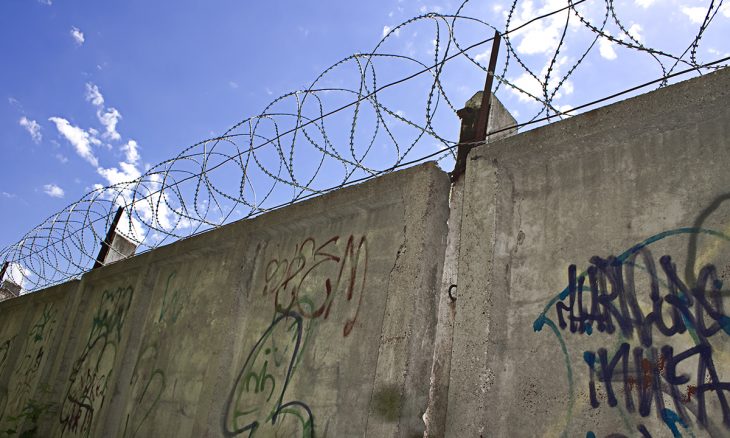 On President Joe Biden’s first day in office, he signed a series of executive orders, many of which directly overturned policies of the outgoing Trump administration. Within hours of taking office, Biden had suspended border wall construction.

The move has been criticized as potentially illegal. Some members of Congress and analysts have even gone as far as saying that the order to freeze funding and border wall construction has now contributed to a growing crisis of national security at the border.

The Government Accountability Office (GAO) has now been asked to investigate whether Biden’s order was legal.

A group of 40 Republican Senators, led by Shelley Moore Capito of West Virginia, signed a letter to the GAO, requesting that it release an opinion on Biden’s decision to freeze spending and construction.

In the letter, the Senators said that the executive order freezing the border wall was a “blatant violation of federal law.” The Senators believe that Biden violated the Impoundment Control Act, a law that ensures Congress can play its role in the budget process.

The Senators claim that “billions in lawfully appropriated dollars” are sitting unused by the Biden administration.

The Office of Management and Budget (OMB) is the largest office within the executive branch. A spokesperson from the OMB said that Biden’s orders were “in motion in a public transparent way.”

The office said that agencies have been instructed to comply with all necessary federal laws when carrying out executive orders from the President.

It’s unknown how long it will take the GAO to release a legal opinion on the order. The Biden administration has stated that the freeze on funding was a “programmatic delay” that would allow the President to determine the best way to implement spending. The White House has stated that it will release the money if any violation is found.

Was it right for President Biden to freeze funding and work on the border wall, and has it contributed to a worsening crisis? With a legal opinion likely to come from the GAO in the coming weeks, the construction of former President Trump’s wall could soon be back underway.