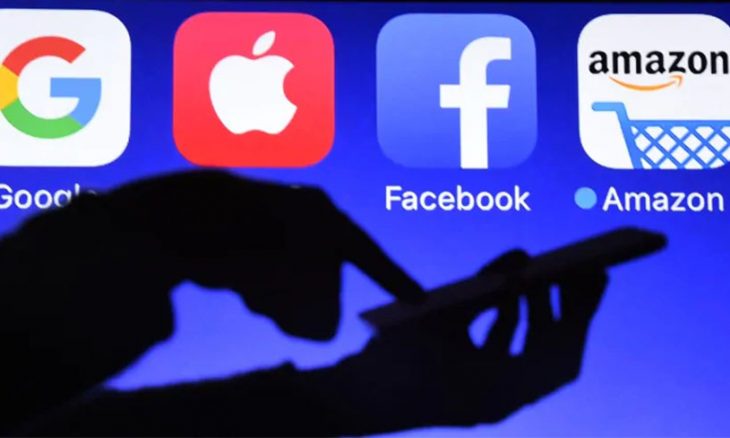 Following weeks of speculation, the United States government announced on Tuesday that it is investigating the largest tech companies in America for anticompetitive practices. This could result in antitrust enforcement and hefty fines, depending on the information that is uncovered.

The Justice Department said in its Tuesday statement that it was “reviewing whether and how market-leading online platforms have achieved market power and are engaging in practices that have reduced competition, stifled innovation, or otherwise harmed consumers.”

There was a strong focus towards online services, with the agency saying that it will “consider the widespread concerns that consumers, businesses, and entrepreneurs have expressed about search, social media, and some retail services online.”

The statement made it clear that the investigation would be carried out in an objective manner, and that industry participants would be valuable assets throughout the process. The ultimate goal, as stated by the agency, is to “ensure that Americans have access to free markets in which companies compete on the merits to provide services that users want.”

It was also made clear in the statement that “if violations of law are identified, the Department will proceed appropriately to seek redress.”

Following the Lead of the European Union

The U.S. government has sometimes been criticized for its lax approach to the largest technology companies. The E.U. has taken companies like Google and Microsoft to court for their business practices and has already levied fines worth billions of dollars. Investigations in Europe have unveiled cases of corruption and anticompetitive practices.

The Justice Department will now have to determine whether tech companies have operated in the U.S. as they have in other jurisdictions. Facebook is already likely to receive an FTC fine of up to $5 billion for its mishandling of user data. Now the company will face more scrutiny for the way it conducts its business.

Critics of big tech have claimed that tech companies unfairly promote their own products and services on their own platforms. Google, for example, can choose to display search results that benefit its business needs. Amazon operates in a similar way, where it promotes its own products over competitors on its eCommerce platform.

Tech stocks dropped less than 1% on Tuesday when the announcement was made. Investors will need to watch this story closely to determine the wider impact of the investigation on stocks and future earnings.