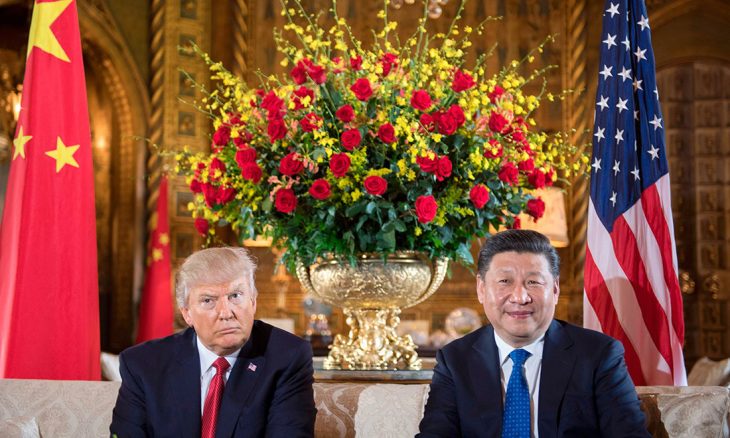 After a long and damaging series of trade disputes, the United States and China may be approaching a new long-term trade deal.

In February, President Trump was optimistic that a deal would be struck soon. Trump spoke with U.S. Governors at a White House dinner, saying that “I told you how well we did with our trade talks in China and it looks like they’ll be coming back quickly again, and we’re going to have another summit, we’re going to have a signing summit, which is even better, so hopefully we can get that completed, but we’re getting very, very close.”

It seems that the perfect time for a signing summit could now be right around the corner.

All Signs Point to Progress on Trade Disputes

Trump extended a previous negotiation deadline last month, citing “substantial progress” on issues of priority. U.S. negotiators want reassurance that China will cease its aggressive and anticompetitive subsidization of high tech industries. Intellectual property transfers are also a point of concern, and the end to these transfers is expected in a new deal.

The White House had previously planned to increase tariffs on $200 billion of Chinese imports, raising the figure from 10% to 25%. This is now on hold indefinitely, pending the outcome of current negotiations.

The President said in February that a new deal could be finalized and signed with Chinese leader Xi Jinping in Florida. Trump hinted that he would hold the signing summit at his Mar-a-Lago resort.

Trade Deal Could be Signed Before April

According to a weekend report from the Wall Street Journal, both the U.S. and China are very close to finalizing a deal. The Journal reported that both countries would lower or completely remove existing tariff barriers as part of the deal.

China is particularly anxious to come out of the negotiations with a workable agreement. The trade disputes have hammered the Chinese stock market. The removal of tariffs could help to offset the current slowdown in the Chinese economy.

The United States has not been immune to damage. Agricultural producers have been harmed by Chinese tariffs on everything from Soybeans to Pork. The U.S. stock market suffered heavy losses last year, partially due to trade concerns.

Investors are Hopeful of an End to the Lengthy Trade Saga

Despite understanding the importance of fair deals, many investors have become weary of the constant barrage of trade news and rhetoric from both sides of the dispute. There’s anxiety on Wall Street for a new deal, and it could help to send the stock market into a rally that goes beyond its current strength.