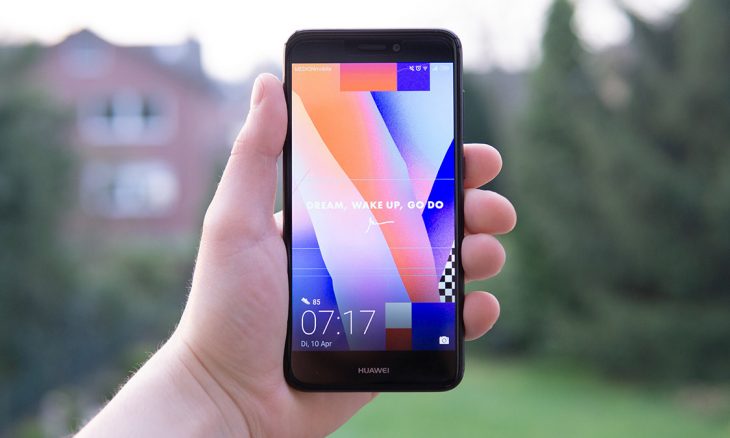 As the trade relationship between the United States and China continues to worsen, the Federal Communications Commission (FCC) has made an announcement that will no doubt create more tension. In a statement on Tuesday, the communications regulator said that “The Bureau has designated Huawei and ZTE as national security risks to America’s communications networks – and to our 5G future.”

FCC Chairman Ajit Pai wrote in the statement that “Both companies have close ties to the Chinese Communist Party and China’s military apparatus, and both companies are broadly subject to Chinese law obligating them to cooperate with the country’s intelligence services.” The FCC has taken the position that technology from these companies could be exploited by the Chinese government, stating that “We cannot and will not allow the Chinese Communist Party to exploit network vulnerabilities and compromise our critical communications infrastructure.”

This announcement is an effective ban on the two Chinese companies. It prevents any of the FCC’s $8.3 billion Universal Service Fund budget from being used to buy equipment from either manufacturer.

The decision was made based on investigations by the FCC, along with findings and opinions of Congress and the Executive Branch.

Huawei and ZTE are major manufacturers of wireless communications equipment, including 5G network infrastructure equipment. Huawei is considered a leader in the industry, competing with other major providers like Sweden’s Ericsson and Finland’s Nokia Networks. There are no comparable U.S. competitors in the 5G infrastructure space.

America’s 5G deployment is underway, both in the public and private sectors. 5G is the latest generation of mobile networks, offering lower latency and faster speeds to compete with fixed-line broadband.

The FCC noted in its Tuesday announcement that there is already equipment from both Huawei and ZTE in use, which will need to be identified, audited, and replaced. Mobile carriers like Verizon will need to replace equipment at great cost, something that Congress has recognized. Lawmakers allocated $1 billion in funding to assist rural telecommunications companies with removing Chinese equipment. Larger companies, at this stage, are expected to shoulder any costs.

Neither Huawei nor ZTE have commented on the ban. Huawei has previously stated that it operates independently of the Chinese government and that its equipment poses no risk to U.S. interests.

This development is interesting not only from a communications standpoint but also within the larger trading relationship between China and the U.S. It is likely to become another point of contention in ongoing trade negotiations, which have already been harmed by China’s alleged mishandling of the Coronavirus outbreak that started within its borders.