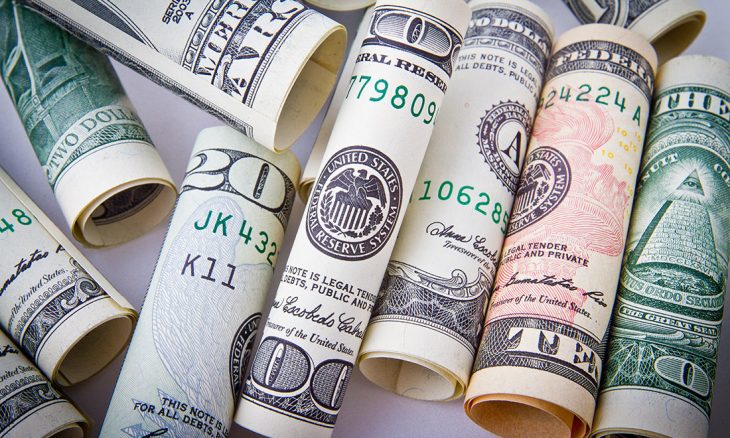 Republican Senators have proposed a new stimulus package to support individuals and companies during the Coronavirus Pandemic. Made public on Tuesday, the proposal has met pushback from Democratic lawmakers as well as some within the Republican party.

Those in favor of the proposal say that it will provide federal support while incentivizing workers to reengage with the job market. Critics, including Senate Minority Leader Chuck Schumer, say that the proposal will leave families without income, costing them their homes and the ability to feed their children.

Here are the most important details outlined in the proposal.

What’s in the Latest Stimulus Proposal?

Key Republicans, including Senate Majority Leader Mitch McConnell, say that current stimulus measures offer too much to the unemployed, disincentivizing them to find work.

The reduction of the weekly federal unemployment subsidy is the biggest sticking point for opponents to this proposal.

Some Republican lawmakers oppose the terms because they still think that the federal government is doing too much to support the states. Senator Rick Scott from Florida said this week that “What I don’t want to do is bail out the states. That’s wrong.”

Federal unemployment benefits are in addition to what states already provide. However, with many states losing significant amounts of revenue due to Coronavirus shutdowns, the treasuries are starting to look slim.

Negotiations are Ongoing This Week

The proposal will be debated in Congress. With a Democratic-led House and a Republican-led Senate, lawmakers will need to find a middle ground. The tens of millions of Americans who are out of work need some form of relief during this unprecedented health and economic crisis.