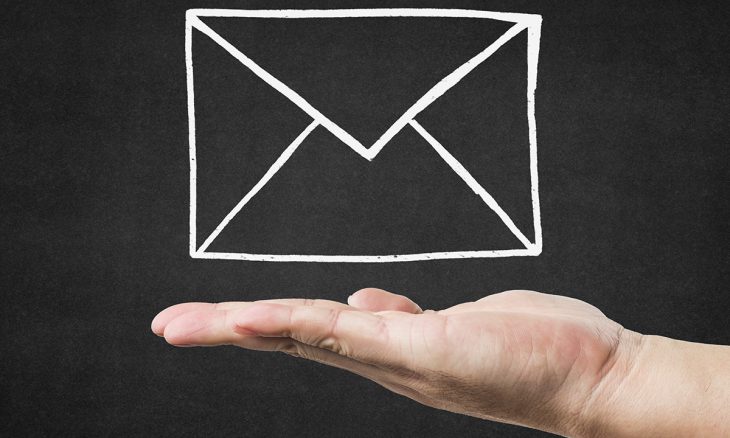 The Presidential Election is just days away, and a major legal ruling has already been made surrounding mail-in voting.

A federal judge ordered last night that the U.S. Postal Service (USPS) removes any limitations that have been placed on mail collection ahead of the election. The agency has been ordered to inform workers of the changes this Wednesday morning.

What the Judge Said About Collection Limits

Judge Sullivan represents the Federal District Court for the District of Columbia. In his ruling, he said that “USPS personnel are instructed to perform late and extra trips to the maximum extent necessary to increase on-time mail deliveries, particularly for Election Mail.”

To ensure that the USPS complies, Judge Sullivan has ordered that it provide him with daily updates on extra and late trips, right down to the local level.

Democratic leaders, who initially supported mail-in ballots, have advised all voters to deliver their ballots to registered drop boxes in their communities.

Pennsylvania Lt. Governor John Fetterman, a Democrat, said recently that “I am not advocating at this point to trust mail.” Michigan Secretary of State Jocelyn Benson, also a Democrat, said this week that voters should deliver directly to township clerk’s offices or ballot drop boxes.

Mail-in voting has been heavily questioned by Republican leaders, including President Trump, who claims that the practice could increase instances of voter fraud.

Ruling Could Hasten the Election Outcome

Judge Sullivan’s ruling may hasten the election outcome by limiting the number of late ballots that come through the USPS Postal Service system.

With 2020 being one of the most politically heated and divisive election years in history, a swift outcome would benefit every citizen, regardless of where they are on the political spectrum.