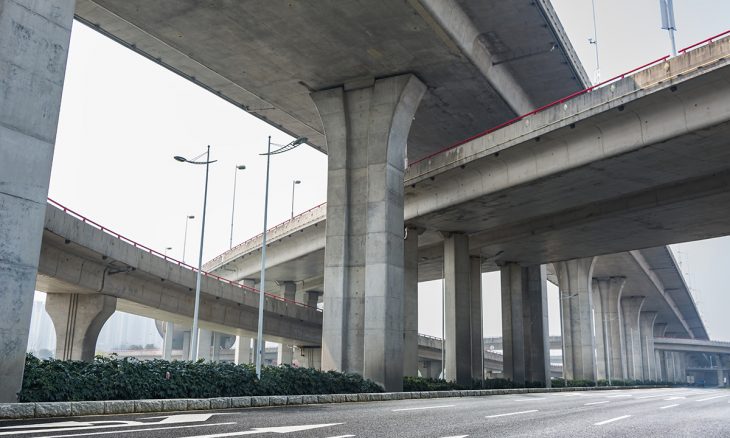 The Biden administration will reveal a $2 trillion infrastructure spending plan this week. Known as the American Jobs Plan, the framework is being designed to cover the next eight years and will focus on key areas like the power grid, coal mine remediation, transit, water systems, and broadband internet services.

Here are the key aspects of the plan that analysts expect will be announced later today.

Biden Wants to Transition Away from Fossil Fuels

America is energy self-sufficient and the largest global producer of oil. However, fossil fuel reserves are finite and it’s becoming more difficult and costlier to extract oil.

The Biden administration wants to transition away from fossil fuels, at least in some areas. The $2 trillion American Jobs Plan would include $174 billion to invest in programs for vehicle electrification. This would include supporting the development of 500,000 electric vehicle charging stations to be installed before 2030.

It’s not clear how the money would be allocated. Private sector investment has driven the electric vehicle market so far. The money is expected to be used for electrification tax breaks, buyer rebates, and business loans.

Money to Upgrade Highways and Transit

The proposal will also include billions to invest in highways and transit, an area of American infrastructure that has seen underdevelopment in recent decades. Improved road and rail networks would benefit commerce, create jobs, and facilitate easier and safer travel between major centers and rural areas.

The administration has pointed to America’s lack of investment in this area, noting that it has fallen behind other major developed economies.

Biden’s spending plan will cover broadband infrastructure, allocating funds to bring America up to speed with the rest of the world. The United States is 20th in the world for average cellular broadband speed and 12th for average fixed broadband speed. Faster speeds can support new commercial services, better flow of information, and improved learning opportunities for students.

How Will New Infrastructure Be Funded?

The administration plans to pay the bill through changes to corporate tax structure, in compliance with the government’s plan to lead a worldwide agreement for a global minimum corporate tax rate. A global minimum would prevent corporations from moving their businesses offshore to evade U.S. taxes.

Is Biden’s infrastructure plan enough? Is the bill too high? The fact is that American infrastructure needs heavy investment to remain competitive. The spending plan will be debated in Congress, with more details expected to be revealed in the coming days.