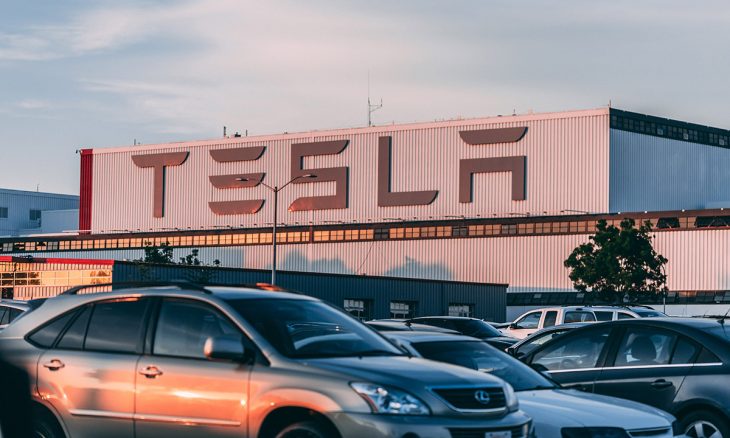 President Donald Trump announced new executive orders over the weekend, implementing a payroll tax break and new federal unemployment benefit subsidies. Lawmakers were unable to agree on the terms of a stimulus package, forcing the President to act. Tesla, now the world’s highest-valued automotive manufacturer, was one company to receive government money.

Surprisingly, it accepted the money even as CEO Elon Musk criticized stimulus programs.

Stimulus measures are important for the economy and everyday Americans. But, for many, seeing that large corporations are receiving bailouts will be hard news to take.

In a Twitter post last month, Elon Musk said that “Another government stimulus package is not in the best interests of the people.” He continued to say in a follow-up post that “These [stimulus packages] are jammed to the gills with special interests earmarks. If we do a stimulus at all, it should just be direct payments to consumers.”

Despite Musk’s criticism, the company did take government money to support its operations during shutdowns this year. Tesla hasn’t revealed how much it received or under which program the money was made available.

Tesla’s sole U.S. auto factory in California was closed for six weeks in the second quarter, complying with rules set by the state government. Its factory in China was also closed under similar restrictions set by the government there.

Tesla is not listed by the U.S. Small Business Administration, which coordinated payroll protection loans in America. Tesla was asked by news agencies to detail how it received its bailout money but it is yet to clarify. The company said only that “As part of various government responses to the pandemic granted to companies globally, we received certain payroll-related benefits which helped to reduce the impact of the COVID-19 pandemic on our financial results.”

It is understood that the funds received were able to offset all of the losses caused by factory closures.

Protecting Jobs in the Auto Industry

While some observers will be critical of Musk’s contradictory position, there are still social benefits to be found in government bailouts. Tesla is a major employer with more than 48,000 staff on its payroll. In addition to its vehicle production business, it also has operations in solar power, battery technology, self-driving technology, and automation technology.

The government funds received by the company during the Coronavirus Pandemic will help to protect jobs at its plants. Musk may have a point about stimulus money working best in the hands of consumers. But, protecting essential industries, like the one that Tesla exists in, can also benefit workers and their families during this unprecedented economic and health crisis.