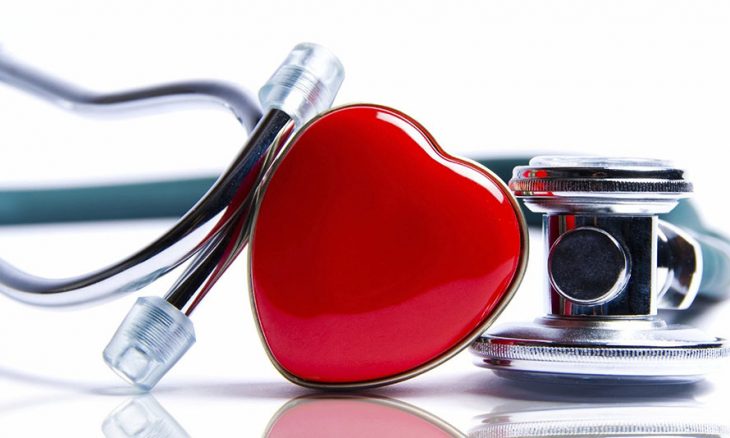 Many of Trump’s proposals are based on public health initiatives that he sees as key to making the nation “wealthier, stronger, safer, and greater for every American family and neighborhood.” Here are three key healthcare provisions in the latest budget.

President Trump has submitted his latest budget proposal to Congress, inviting a round of debates on some key talking points. Trump has asked for more than $8 billion to fund his ongoing border wall project, and while this has made headlines in the last two days, there’s a lot more in the budget that will interest investors and the public.

President Trump said in his budget proposal that the “HIV epidemic still plagues our nation.” With 38,000 new infections every year, this statement has a lot of weight behind it.

The latest budget allocates $291 million for the Department of Health to help reduce infections by 75% within five years, and 90% within the next ten years. Funding will be used for healthcare, treatment, prevention, and diagnosis efforts around the nation.

The President accurately stated in his healthcare budget message that many of the deadliest childhood cancers have not seen treatment improvements in decades. The budget allocates $500 million for child cancer research over a period of 10 years. Research could potentially lead to life-saving treatments that are desperately needed.

Continuing the push for improved health services, the President has allocated $80.2 billion to cover VA healthcare requirements in 2020. This is an increase of $7.0 billion over the funding allocated for 2019. The budget also implements complete support for the VA Mission Act that was passed in 2018. The Act will give veterans more options when selecting healthcare providers. The budget will also give better access to urgent care.

The President’s budget must be approved by October 1 to avoid a government shutdown later this year. While a request for increased border wall funding will likely be a point of division, there are plenty of components in the latest budget that could allow for negotiation and even unity across the political spectrum.