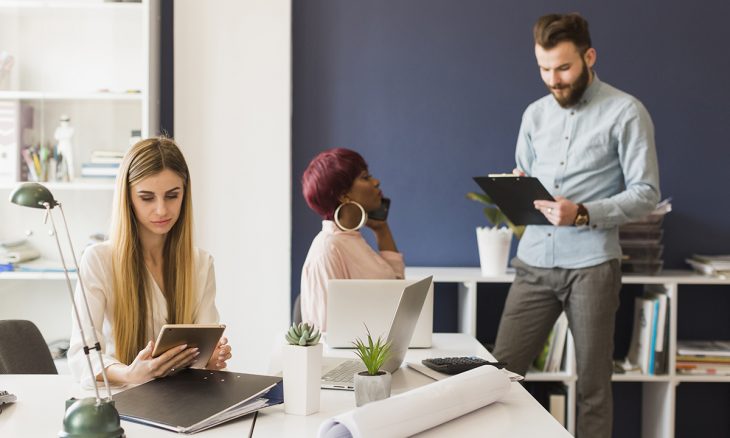 The U.S. economy has gone through a period of unprecedented jobs growth in the last eight years. The unemployment rate has steadily been declining, with some months of this year being record setters. President Trump’s administration has been able to maintain the momentum, in-part helped by tax cuts that have strongly favored businesses.

The October figures are now available, and the government has revealed that 250,000 jobs were created in the past month. The unemployment rate is now at a 48-year low.

There has been growth across the board, however, some sectors were much slower than others. Retail jobs grew by just 2,400 in the last month, and utilities sector jobs by 1,200.

Overall the job growth is excellent, and the huge jump in both construction and manufacturing jobs will be a strong talking point for the current government.

Wages are increasing at a rate of 3.1%, and the unemployment rate is now just 3.7%

Jobs Growth Should be Sustainable

The U.S. has its strongest labor market in almost 50 years. This is combined with rapid and prolonged economic growth. GDP continues to increase, and, if the economy stays on its current trajectory, next year will mark the longest period of economic expansion in history.

Wage increases, and tax cuts, are allowing consumers to spend more. This should make it possible to maintain the market. Consumer spending drives up to two thirds of the U.S. economy in any given fiscal year, so the circular pattern of spending and better wages should continue to benefit the nation.

President Trump has announced possible tax cuts for middle income earners, which could give even more confidence to consumers, depending on whether the administration is able to push a new tax bill after the elections this week.

Overall, the economy is in great shape, and it is extremely positive to see that the average American is benefitting through a stronger job market. If the administration can maintain this current period of success, then one of Trump’s key campaign promises will be met.