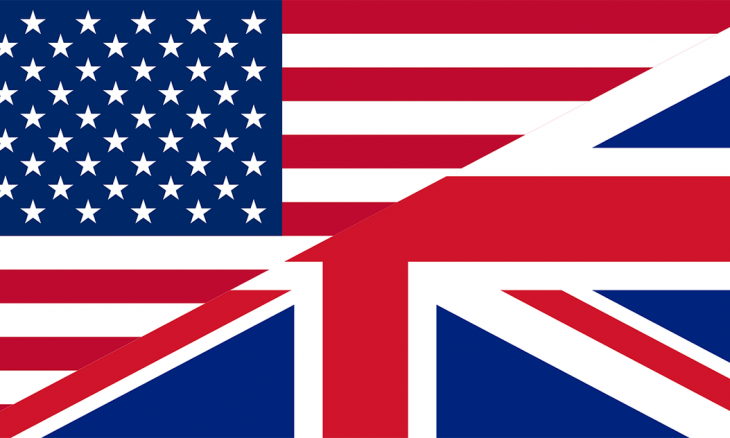 The United Kingdom and the United States initiated the opening round of free-trade agreement talks on Tuesday. Held by video conference, discussions are being headed by UK International Trade Secretary Liz Truss and US Trade Representative Robert Lighthizer. Up to 100 officials from both sides were present as observers.

The UK is in the process of leaving the European Union, and the US will become an increasingly more important trade ally in the coming years.

Here are the major talking points for the coming months.

American companies want to export more of their products to the UK, but strict regulations make this difficult today. US negotiators are looking to secure lower tariffs and permits for chemically washed chicken, hormone-treated beef, and genetically modified crops.

There is hope for American producers on this front. The UK Department for International Trade has stated that it will “not compromise on our high environmental protection, animal welfare, and food standards.” However, it hasn’t ruled out the chance that it could approve genetically modified imports from America.

Negotiators could get concessions for agricultural products if they allow more of the UK’s financial and tech services into America. The UK wants to export its digital industries, including blockchain technology used in finance, quantum computing technology, and driverless car technology.

Britain is planning a unilateral tax for tech companies which could be a sticking point here. If negotiators can work around it, Americans may see more UK tech investment and presence in the domestic market.

The UK has a highly advanced publicly funded universal healthcare system. The National Health Service (NHS) has significant bargaining power which has led to lower drug prices in the British market. President Trump has frequently made negative comments regarding the system, implying that it is unfair towards US drug producers.

Health care is likely to be a key talking point, with the US aiming to have the NHS pay more for American pharmaceuticals.

The US is the UK’s largest single export market, while the UK is America’s fifth-largest export market. This dynamic could change in the coming years, depending on how negotiations go. If negotiators can gain key concessions, Britain could become a key market for American companies.

Investors at all levels as well as the general public should follow developments closely, as a free-trade agreement would have significant lasting implications for the US economy.