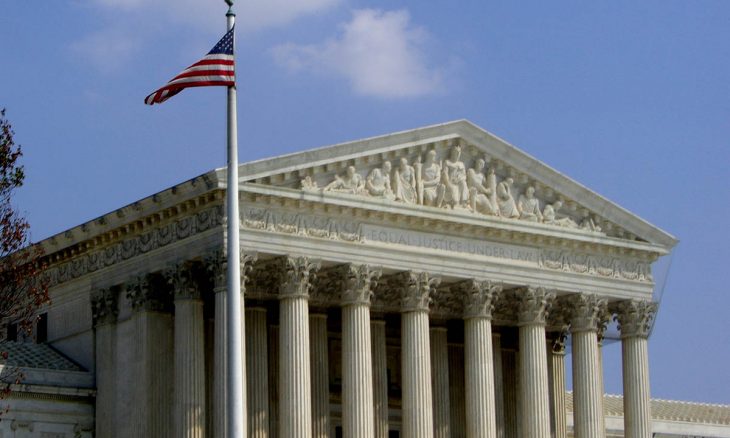 President Donald trump nominated Brett Kavanaugh for the Supreme Court in July of this year, initiating a confirmation process that is still underway in the United States Senate. Kavanaugh is a veteran of the D.C. Circuit, and was described by the President as a “judge’s judge, a true thought leader among his peers.”

With a Senate majority, Kavanaugh’s confirmation looked to be a simple formality, but there is now some hesitation with lawmakers. Democrats are likely to be united in a vote against Kavanaugh, and there are some moderate GOP Senators who may be ready to withdraw their support for the President’s pick.

Senator Lisa Murkowski of Alaska and Senator Susan Collins of Maine are two notable republicans that are still hesitant on their support for Kavanaugh. Senator Angus King, a Maine independent, has completely withdrawn his support.

King released an extensively detailed statement on his decision not to support Kavanaugh. From his official U.S. Senate page, King listed issues such as Kavanaugh having a record of “overly rigid judicial philosophy (as demonstrated by his longtime membership in the Federalist Society) which would allow the states great leeway in narrowing the personal liberty protections afforded by a long line of Supreme Court cases.”

King was also concerned that much of Kavanaugh’s past is shrouded in secrecy, saying that “his extensive written record in high level positions in the White House remains largely in the dark, for no good reason.” King speculated that there could be a “bombshell” in Kavanaugh’s history that is being suppressed. King reiterated in his statement that there is no “second chance” on supreme court nominations. Essentially, this Senator believes that there is simply not enough information on the Judge to make an informed decision.

Would Kavanaugh be Good for Business in the United States?

Business owners and investors in the United States have been largely supportive of Kavanaugh. Based on his past rulings, he would be corporation-friendly. However, some observers are concerned that Kavanaugh would be anti-consumer, as he is well known to oppose regulatory agencies that limit the power and oversee the practices of big businesses.

For now, the vote on Brett Kavanaugh has been delayed until next week, as Democrat representatives seek more character supporting documents from the President’s nominee.