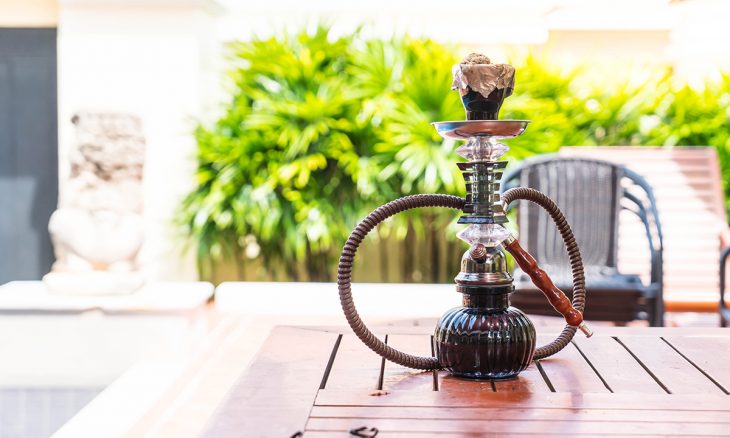 President Trump has another piece of good news for Americans this week. Following the announcement that his administration is preparing a proposal for middle-income tax cuts, it has now been revealed that the President will also propose massive changes to the Medicare system that will result in lower drug prices.

Trump will speak at the U.S. Department of Health and Human Services (HHS) later today, where he is expected to provide complete details of a revised Medicare policy.

The Government Wants Americans to Pay the Same as Other Countries

Drug prices in the United States are some of the highest in the world, even for drugs that were researched and developed domestically. Many first-world foreign governments negotiate drug prices through a central body. President Trump has in the past described these governments as “freeloaders” as they use their mass buying power to keep prices down.

Earlier this year, the White House said that “The U.S. taxpayer, through our publicly funded research efforts as well as through patients and consumers are largely paying for the vast majority of the R&D that goes into the development of new biologics.”

President Trump and his team aim to test three different approaches to lowering drug prices, although full details have not been provided at the time of writing.

The goal is to reduce the prices of Medicare sponsored drugs by up to 30%. This would save the program up to $17 billion over the next five years.

A Hot Topic Ahead of the Midterm Elections

A policy to reduce drug prices will not be popular with pharmaceutical companies or doctors who directly administer medication. The pharmaceutical industry has massive lobbying power, and any proposal given to lawmakers will likely meet strong resistance.

The end-goal for the government is to bring prices closer to those in developed nations like Austria, Italy, Japan, France, Germany, the United Kingdom, and Sweden, where prices are up to 44% lower than in the United States.

With the cost of medication an important issue for voters, this announcement from the White House will be an important topic ahead of the elections in two weeks, and the outcome of the midterms could influence exactly how far any proposal makes it through the legislature.