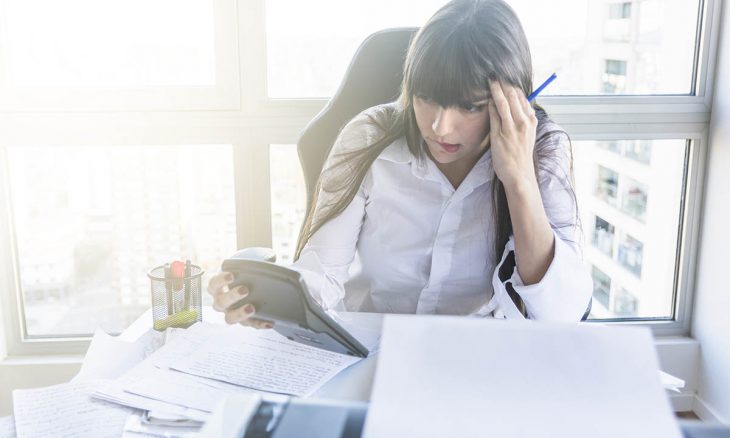 President Trump made a surprise announcement earlier this week, indicating that his administration was aiming to propose new tax cuts as early as November 1. Trump said that the tax cuts would be aimed solely at middle-income earners, to give them more financial rewards from a growing economy and healthy business sector.

The White House has now offered more clarity for Trump’s announcement, with the Director of the National Economic Council confirming that new tax cuts are in the planning stage.

Proposal Could Be Introduced in Two Weeks

Larry Kudlow spoke to Fox News on Tuesday, telling the network that the White House was working on a proposal which it would put forward within the next two weeks.

President Trump indicated that new tax cuts would be proposed at 10%. Although Kudlow didn’t elaborate on this figure or even confirm it, he did reiterate that any action in Congress would need to wait until after the November elections.

Kudlow did touch on the timing of the announcement, saying that “I think the President wants to message this policy ahead of the election.”

The last major tax cuts were passed into law in 2017. While the cuts have been extremely beneficial for corporations, just 39% of the public approved of them, with a slight majority saying that they were not financially better off after 2017 law changes.

How Much Would Tax Cuts Cost?

Although there would be revenue lost in the short-term, the money could potentially re-enter the economy through increased consumer spending.

Even though details are not finalized, the outcome would depend entirely on lawmakers. New legislation could be particularly hard to achieve if the GOP does not have a majority after the midterms.

President Trump’s early announcement could potentially help Republicans who are fighting for re-election, but we still have two weeks to determine the outcome of the midterms and will likely receive more details about this proposal closer to November 6.