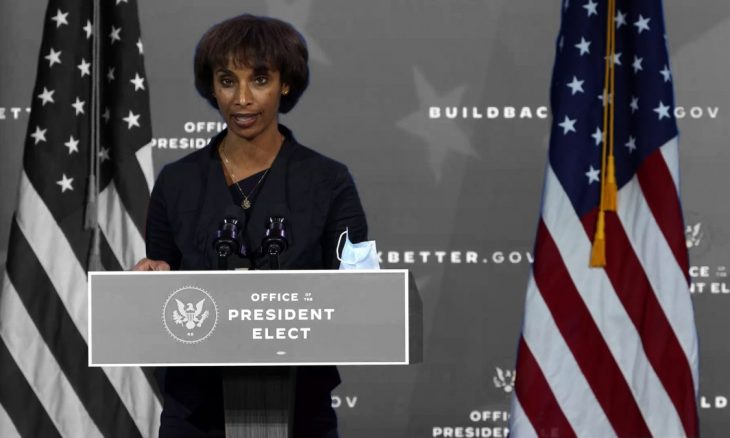 President Joe Biden’s administration is moving forward as it fills cabinet positions. On Tuesday, the Senate confirmed the appointment of Cecilia Rouse as the Chair of the Council of Economic Advisers (CEA).

The CEA is an agency of the Executive Office that directly advises the President on economic policy. The agency focuses on empirical research that helps with executive decision-making. It also prepares the annual Economic Report of the President which is published to the public.

Who is the President’s New Economic Advisor?

Cecilia Rouse will serve as Biden’s top economic advisor. The position was previously held by Tyler Goodspeed under President Trump, who served from June 23, 2020, until his effective resignation on January 7, 2021.

Rouse will be the first Black person to serve in the role since the establishment of the CEA in 1946. This will help Biden to fulfill his promise to create a diverse cabinet that is also fit for purpose, by choosing only those qualified to hold their positions.

Rouse has previously worked within the CEA under President Obama and as a special assistant within the National Economic Council under President Clinton. She was most recently serving at Princeton University as the dean of the Princeton School of Public and International Affairs.

Rouse’s vast experience both within government and in education helped her to successfully navigate her confirmation in Congress. The confirmation was a bipartisan affair with only four Senators voting against Rouse.

What Makes the Council of Economic Advisers so Relevant Today?

The CEA isn’t a rulemaking agency. It has influence but lacks the power to implement its suggestions. It is entirely upon the President to determine how to use the information provided by the agency.

With the United States facing one of the most severe economic crises in its history, the leadership of the CEA will be more important than it usually is. It is expected that Biden will lean heavily on Rouse to guide his economic policy, especially considering her previous experience under Obama during the great recession, during which Biden was the Vice President.

Biden Needs to Deliver on his Campaign Promises

Biden is currently facing opposition to his $1.9 trillion American Rescue Plan Act of 2021, with many Republican lawmakers criticizing it for offering too much for projects outside of direct Coronavirus relief. The confirmation of Rouse is just a single win for his administration in a period where the recently elected President needs to show direction and commitment to fulfilling his campaign promises.