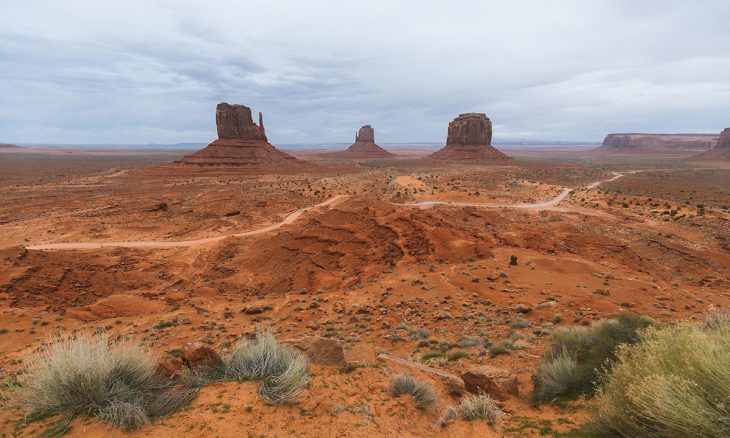 President Trump bypassed Congress earlier this month when he announced an executive order for additional federal unemployment subsidies. Funded from a $44 billion disaster relief account, this was a welcome development during the ongoing health crisis and economic recession. People in Arizona became the first Americans to receive the subsidy. Other states are ready to follow.

How the Executive Order Works

The initial announcement came with some ambiguity. There was uncertainty surrounding who would be eligible for the subsidy and how it would be distributed. The situation has since been clarified.

The payments aren’t automatically applied. States must apply through FEMA for a grant that allows them to distribute payments.

For states to tap into the fund, they must contribute 25% to the $300 subsidy. There has been no announcement surrounding which states have already applied, but Arizona was the first to start distributing the enhanced benefits.

Six other states have been approved by FEMA. These include:

Individual eligibility was something that wasn’t stated when President Trump announced the executive order. It has now been revealed that not everyone receiving an unemployment benefit will receive the subsidy.

To be eligible, beneficiaries must already be receiving at least $100 in state benefits. This leaves around one million Americans ineligible for the additional $300.

Residents of some states won’t have access to the fund, even if they meet the criteria. This is because it’s up to governors to decide whether they apply for the FEMA grant. Kristi Noem, the Republican Governor of South Dakota, has stated that her officials won’t be submitting paperwork to receive the subsidy.

In a statement, the Governor said that her administration is “grateful for the additional flexibility that this effort would have provided, but South Dakota is in the fortunate position of not needing to accept it.” According to Noem, the state has recovered 80% of its lost jobs, and it hasn’t yet shut down during the Coronavirus Pandemic.

President Trump’s executive order will remain in force for as long as Congress is unable to agree on a long-term stimulus and relief package for Americans.