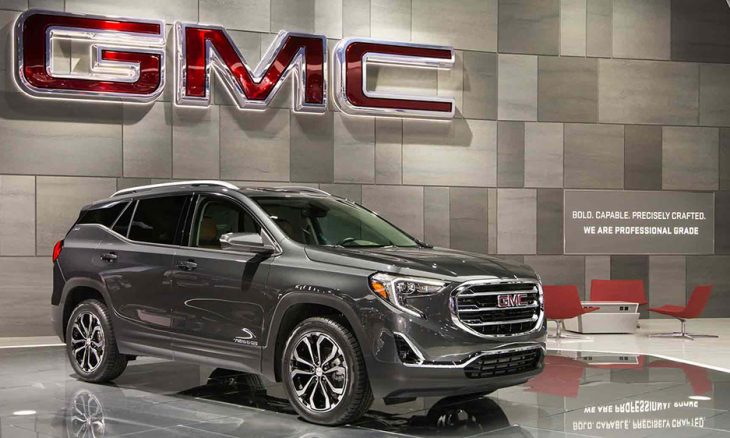 American multinational, General Motors Company (GM), is under pressure to save its Ohio based manufacturing plant. The company announced sweeping structural changes in 2018 and warned that up to 14,000 employees could lose their jobs.

President Trump was extremely critical of GM’s decision when it announced job cuts and factory closures in December. Now, he wants the company to commit to the United States, and close factories in China or Mexico instead.

Trump Scolds GM and Auto Union Over the Weekend

The President took time during the weekend to target the United Auto Workers (UAW) union and GM leadership.

On Sunday, the President said that “Democrat UAW Local 1112 President David Green ought to get his act together and produce. General Motors let our Country down, but other much better auto companies are coming in the U.S. in droves. I want action on Lordstown fast. Stop complaining and get the job done! 3.8% Unemployment!”

The Lordstown factory produced the Chevy Cruze, a small car that is falling out of favor with U.S. consumers. GM is now focusing on SUV models that are produced in other factories around the United States.

Trump also posted a tweet directed at GM, saying that “Because the economy is so good, General Motors must get their Lordstown, Ohio, plant open, maybe in a different form or with a new owner, FAST! Toyota is investing 13.5 $Billion in U.S., others likewise. G.M. MUST ACT QUICKLY. Time is of the essence!”

GM and UAW Respond to the President

David Green responded to President Trump during the weekend. He said that “We have produced, and my act is together. Come on down and have a look.” Green said in an interview with the Detroit Free Press that the UAW will be meeting with General Motors later this year and that “our fate lies at the bargaining table.”

The UAW sued General Motors when the plant closure was announced. The union alleged that GM broke conditions of a previous agreement. GM countered by saying that market conditions have changed, which enable the closure.

GM has stated that relocation opportunities have been offered to all Lordstown workers.

Lordstown could reopen if bargaining talks are successful. GM would have to retool the production line for vehicles or parts used in models outside of the Chevrolet Cruze family.

General Motors and the United Auto Workers union will have until the end of 2019 to agree on a new deal. Without progress, GM could leave Lordstown indefinitely.