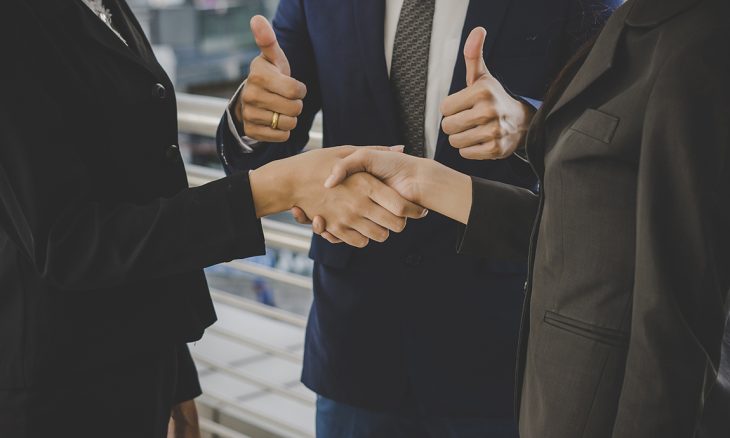 In a recent speech at the Hudson Institute, Vice President Mike Pence accused China of meddling in U.S. democracy with their efforts to undermine President Trump. The Vice President Pence pointed to propaganda and tariffs as being instruments of China’s anti-Trump foreign policy.

While the words of the Vice President will resonate with many voters, they are likely to heighten current tensions between the U.S. and China. 2018 has been a long year of strong back and forth rhetoric, as well as aggressive and reciprocal trade tariffs from both sides.

President Trump’s administration seeks to address a massive trade imbalance with China. Trump himself has accused China of taking advantage of America, by selling more goods than it buys. The imbalanced trade relationship has allowed China’s economy to grow, to the detriment of industries and consumers in the U.S.

Pence’s latest words will stoke the flames of the bitter and ongoing trade dispute, and they add to statements that he made at the U.N. General Assembly in September. Pence previously told members of the U.N. that “China has been attempting to interfere in our upcoming 2018 election.”

Pence has kept a mostly low profile during the term of the current administration. His latest comments have been received poorly by China, who called his comments “unwarranted” and claimed that the Vice President was “slandering” China.

U.S. tariffs imposed on China have been created without discrimination, focusing on broad industries rather than specific geographic areas. In contrast, Vice President Pence claims that China’s tariffs on the U.S. have been targeted at industries in areas where the population is mostly pro-Trump.

Pence said that “By one estimate, more than 80 percent of U.S. counties targeted by China voted for President Trump in 2016.” Data from internal sources could corroborate this claim, particularly in areas of agriculture and industry. Soy farmers and pork farmers were especially hard-hit by Chinese tariffs this year.

China Yet to Reach Trade Agreement with the U.S.

Pence’s comments may be inflammatory, but for the most part they are supported by evidence. Some analysts believe that the statements are highly calculated and intended to put more pressure on China. The goal is to force a new trade agreement that the administration deems acceptable.

Is Pence applying too much pressure to China, or is a strong stance necessary to force meaningful negotiations? As of today, China remains the only major trade partner yet to form a new trade agreement with the U.S.