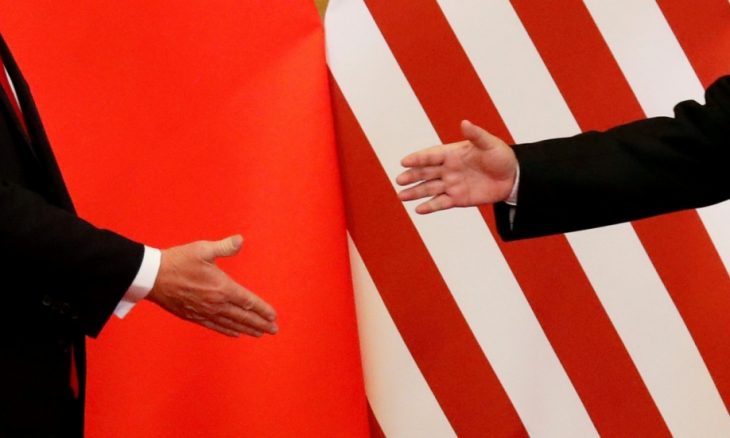 Chinese and American trade officials met in Beijing this week for three days of reportedly positive negotiations. The meetings, which were originally scheduled for two days, stretched into Wednesday as negotiators established foundations for a potential new trade agreement in 2019.

The Chinese Commerce Ministry released a statement this week saying that they had completed “extensive, deep and thorough exchanges on trade and structural issues of common concern.”

The extended trade war is now in its second year, and heavy tariffs have been applied on goods and services coming from both sides of the dispute.

Washington has demanded sweeping changes from China, including the abolishment of forced technology transfers between U.S. and Chinese companies, and the end to industrial subsidies that undermine America’s ability to compete.

It is also expected that China will buy more from the U.S. to reduce the current trade deficit. In recent weeks, China has already increased its purchases of soybeans and oil from U.S. exporters. The Chinese government has also cut tariffs on U.S. autos.

The U.S Trade Representative’s office said on Wednesday that the talks explored “ways to achieve fairness, reciprocity and balance in trade relations.” In addition, it was stated that “the talks also focused on China’s pledge to purchase a substantial amount of agricultural, energy, manufactured, and other products and services from the United States.”

The next round of negotiations has not been announced, but President Trump expects meaningful resolutions to be presented by March of this year. The two nations have currently agreed to cease the creation of any new tariffs that would disrupt trade.

Eurasia Group, a professional and political consulting company, had optimism this week, saying that “There were several signs of modest progress from these mid-level talks. First, negotiations went a day over the original schedule, indicating enough substantive discussion to at least keep officials at the table.”

Markets Would Be Relieved by a New U.S. – China Trade Agreement

Trade fears have plagued worldwide stock markets in the last year, and they were a key factor in high U.S. volatility. Positive news helped markets to rebound earlier this week, and if trade negotiations continue to show signs of a good outcome, it could lead to a much-needed injection of confidence worldwide.