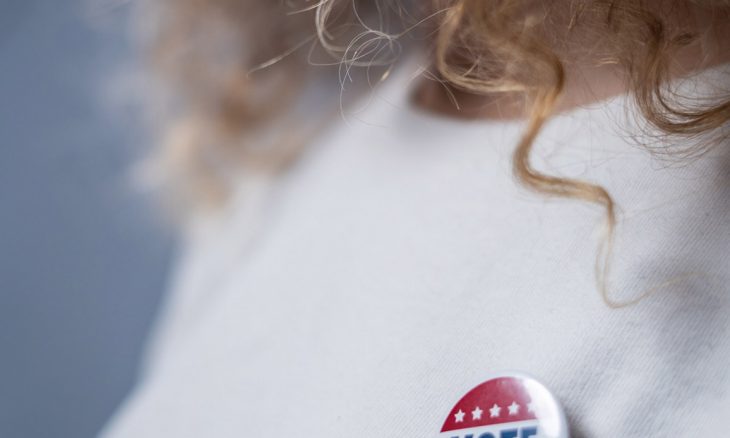 Exactly one month after Election Day in the United States, the Attorney General has stated that investigations have revealed no widespread voter fraud that would change the outcome of the election.

This comes after four turbulent weeks where President Trump has claimed repeatedly that widespread fraud robbed him of an election win. The President’s legal team continues to pursue cases to overturn the election results in key states but has so far been rebuked by the courts after failing to produce credible evidence.

Attorney General William Barr said in an interview with the Associated Press this week that the Justice Department has revealed no fraudulent activity “on a scale that could have effected a different outcome in the election.” Barr has been one of the President’s staunchest allies.

President Trump suggested in an interview with Fox Business on Sunday morning that the FBI and Justice Department could have been involved in the claimed fraudulent activities. Officials have faced extreme backlash since the election, with a significant portion of the public believing that President Trump was defrauded in his loss to former Vice President Joe Biden.

More Leaders of key states have now certified their election results. Doug Ducey, the Republican governor of Arizona, was one of the latest when he certified Joe Biden’s election win on Sunday.

Wisconsin, another major battleground, has also certified its election result after a recount failed to overturn Trump’s loss. The President’s re-election campaign is now asking the state’s Supreme Court to reverse the certification, claiming that mail-in ballots were illegally counted.

Will President Trump Succeed in Overturning the Election?

Clear and reliable evidence of voter fraud hasn’t been found, although Trump’s persistence has led many to question whether the outcome was fair.

Legal options are still available, and the re-election team may even pursue this highly controversial issue in the United States Supreme Court. At the end of the day, Americans have a right to know whether the democratic process was compromised in any way.