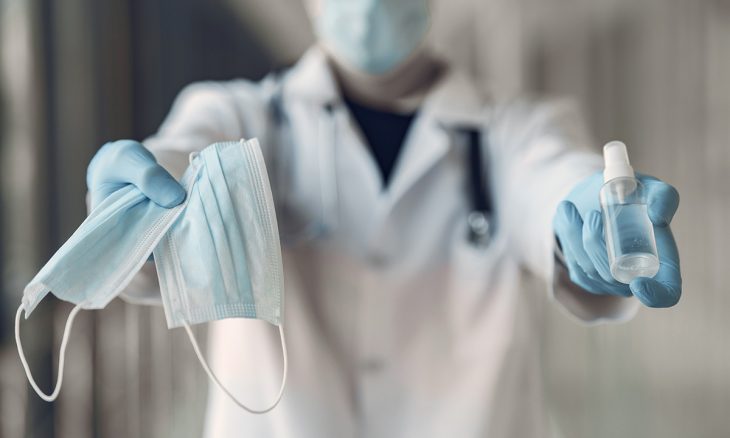 In an ongoing effort to curb the spread of the Coronavirus and protect the U.S. economy, President Trump has announced that he will restrict immigration through an executive order.

In a Twitter post on Tuesday, the President told his followers that “In light of the attack from the Invisible Enemy, as well as the need to protect the jobs of our GREAT American Citizens, I will be signing an Executive Order to temporarily suspend immigration into the United States!”

The announcement was met with praise from some groups, with the American Workers Coalition replying to the tweet thanking the President and saying that it was “A Truly Magnificent Move. @Potus #AmericanWorkers have been counting on you.”

Although originally announced as a total immigration ban, there will be some exemptions to allow for normal staffing in key business areas.

What Specific Restrictions Will the Executive Order Impose?

International air travel has come to a near-standstill since the Coronavirus Pandemic swept the world earlier this year. Most countries, including the U.S., have already imposed strict travel restrictions.

Trump’s administration has already restricted visitors from Europe, Mexico, Canada, and China. Processing for nonworker visas has been paused, due to office closure and reduced staffing levels within federal agencies.

The new restrictions will pause permanent residency visa processing for at least 60 days. However, temporary employees, including landscapers, crab pickers, and farmworkers, will still have their visa applications processed.

Essential workers in key industries are also likely to receive exemptions, including health care workers. Immigrants who have immediate family members living in the U.S. may also be able to have their documentation processed while the executive order is in place.

The language of the order is still being developed with the President’s team and the Department of Homeland Security. President Trump could sign the executive order as early as Wednesday, and by the end of the week at the latest.

The U.S. is now the epicenter of the Coronavirus Pandemic, with more confirmed cases than any other nation. 824,698 cases have been confirmed, 45,297 have died from Coronavirus-related complications, and 75,050 have recovered. Globally, more than 2.5 million cases have been confirmed, with 177,200 deaths. Actual numbers are likely to be much larger as governments struggle to keep up with testing.

The upcoming immigration restrictions form just one aspect of the government’s response to this once-in-a-lifetime global health crisis.