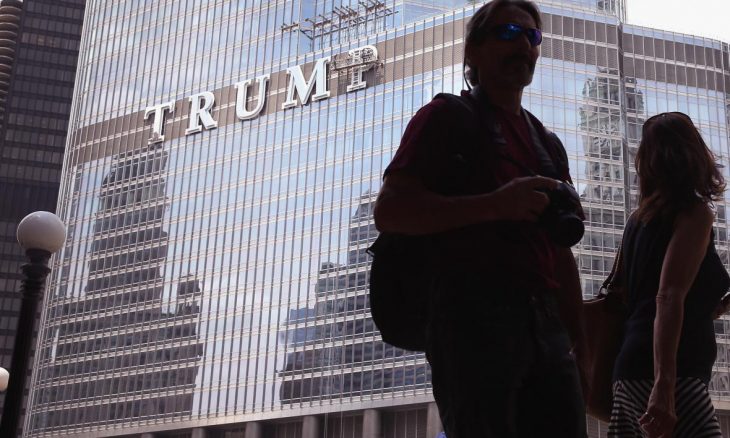 As with all Presidents, Donald Trump has been subject to criticism during his term. However, unlike most presidents, Trump has also faced pressure from detractors for his past business dealings. As a billionaire real estate mogul, Trump built one of the largest property empires in the world. Business activities have become the subject of scrutiny, particularly by the New York Times, a publication that has been somewhat aggressively critical of the president.

In an investigation released by the Times this week, it is alleged that President Trump gained over $400 Million by avoiding taxes throughout the 1990s.

The New York Times Makes Allegations Against the President Trump

In their article released Tuesday, the publication said that Trumps siblings were also involved, setting up shell corporations that were used to obscure millions of dollars in gifts. Another allegation is that there were instances where him and his siblings artificially undervalued properties to reduce tax bills.

The publication claims to have contacted Trump repeatedly over a period of several weeks to ask for comments on their findings. Although he declined to provide a statement, his personal lawyer, Charles J. Harder, offered one to the Times on Monday.

The lawyer states that “The New York Times’s allegations of fraud and tax evasion are 100 percent false, and highly defamatory. There was no fraud or tax evasion by anyone. The facts upon which The Times bases its false allegations are extremely inaccurate.” At the same time, Harder removed Trump from the situation by saying that “President Trump had virtually no involvement whatsoever with these matters. The affairs were handled by other Trump family members who were not experts themselves.”

The lawyer stated that licensed professionals were used for all financial matters, to “ensure full compliance with the law.”

The State of New York will now perform a full review into the allegations made by the New York Times. A statement for the press revealed that “The Tax Department is reviewing the allegations in the NYT article and is vigorously pursuing all appropriate avenues of investigation.”

President Trump’s team are confident that no wrongdoing will be found. This could potentially lead to serious legal issues for the New York Times.

Do you believe there’s any weight to the accusations? Or is this simply another hit piece from a publication wishing to undermine the achievements of President?