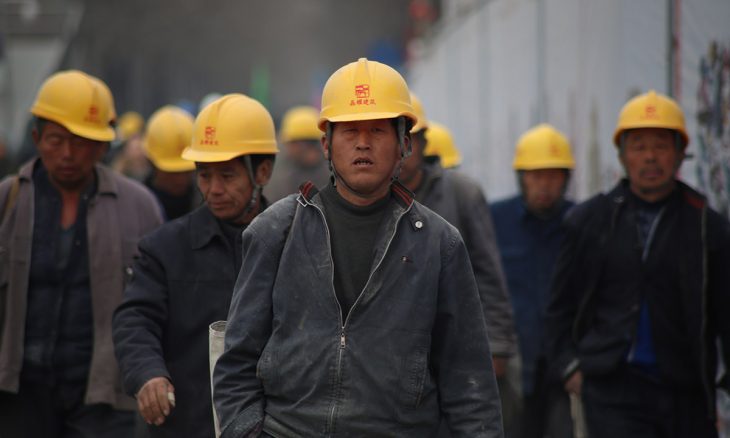 The United States has added new Chinese companies to its Entity List, bringing more tension to the strained trade and political relationship between the two nations.

11 companies have been targeted by American lawmakers, following accusations that the Chinese Communist Party has engaged in tactics of mass detention, forced labor, and other human rights abuses against Muslim minorities in the Xinjiang region.

China has threatened to retaliate with “necessary measures” and has accused America of interfering with its internal policies.

China has held more than 1 million Uighur Muslims and other ethnic minorities in internment camps in the Xinjiang region. The Communist Party describes the camps as training facilities designed to counteract separatist movements and terrorism.

Chinese citizens who have been in the camps reject the government’s description, saying that the camps are used for political reeducation. Chinese Muslims are threatened with violence and forced to denounce their religion, cultural values, and pledge their loyalty to President Xi Jinping and the ruling Communist Party.

Those in the camps are also subjected to forced labor and birth control. The U.S. Department of Commerce said this week that the Chinese government is also engaging in gene surveillance, taking samples from the camps to conduct “genetic analyses used to further the repression” of the minority groups.

Companies listed in the sanctions include screen suppliers to Apple and Samsung, gene-sequencing companies, hair accessory companies, and a major supplier of sportswear to American universities and sports organizations.

Any company added to the Commerce Department Entity List will lose access to U.S. technology and goods supplies. U.S. Customs can seize Chinese shipments of products believed to have been produced using forced labor.

A spokesperson from the Chinese Foreign Ministry rejected all wrongdoing and the sanctions, saying in a statement this week that the U.S. is attempting to “suppress Chinese companies” and “undermine the stability of Xinjiang.” The Ministry also threatened to “take all necessary measures” and urged the U.S. to “stop interfering in China’s internal affairs.”

China and the U.S. are the world’s two largest trade partners, but the relationship has been strained throughout Donald Trump’s Presidency. The war of tariffs seemed to be deescalating with a Phase One Trade Deal signed this year.

However, these latest tensions could compromise progress, and some analysts believe that we are now moving closer to a complete decoupling of American-Chinese trade relations.