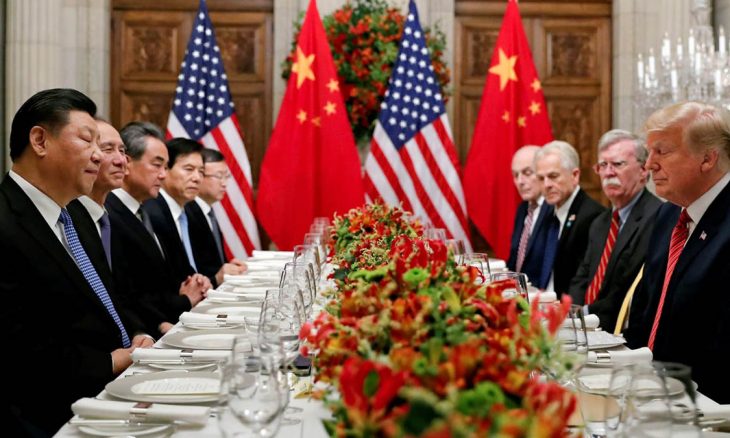 China Details of the Proposed Law

The draft law was revealed this week by the People’s Daily Newspaper in China. If passed, it will prevent government departments and other officials from forcing technology transfers between foreign companies and Chinese manufacturers.

In practice, this would mean that a company like Apple would only have to provide essential technical information when partnering with a Chinese device manufacturer. It would reduce the chance of intellectual property theft, and it could make China more attractive to foreign companies wishing to outsource some of their more sensitive manufacturing work.

While the law would make forced technology transfers illegal, businesses would still be encouraged to engage in “voluntary technological cooperation based on business rules.” The extent of information shared would be up to the negotiating parties.

The law would also allow for companies to freely transfer profits and invested money to overseas accounts, either in Chinese Yuan or foreign currencies like the United States Dollar. This would end controversial instances of foreign companies being unable to repatriate their profits from Chinese business interests.

South Korea, Japan, the United States and the European Union have an edge over China when it comes to advanced technologies. Billions of dollars invested in high-tech fields could be protected if the practice of forced technology transfers is ceased.

If China passes a law that prohibits these transfers at a government level, then it could benefit ongoing trade negotiations. Trade uncertainty and tariffs have had a negative impact on the American stock market and key industries during 2018.

The United States and China are currently holding talks to reach a new trade agreement by March 1. Laws like this indicate that China is willing to make compromises to meet American demands. If both nations can reach mutually acceptable terms, then there will be potential for one of the biggest trade agreements in history to be signed in 2019.