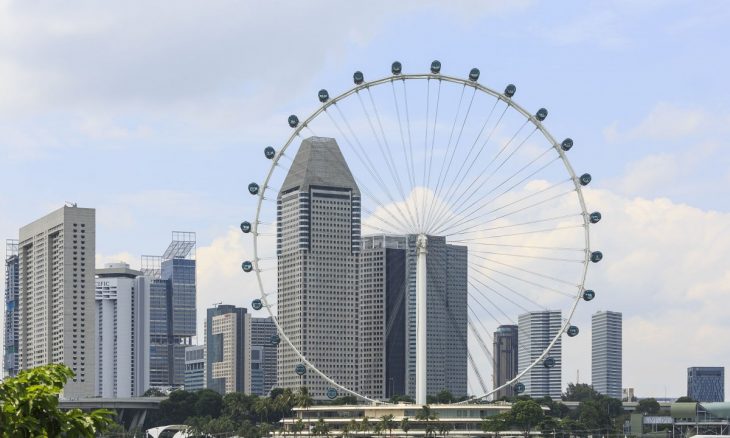 Tuesday the 12th of June 2018 will go down as a historic occasion for the United States and North Korea. President Donald Trump and North Korean Supreme Leader Kim Jong-un will hold the meeting in Singapore for informal talks that could potentially lead to denuclearization on the Korean Peninsula, and an easing of trade sanctions imposed by the U.S. and her allies.

Not only is this one of the most significant political events to occur this year, but it is also relevant if you have interests in financial markets.

The Meeting, A Political Surprise for Many Observers

Just a few weeks ago, it seemed as if President Trump would never meet Kim Jong-un, despite both leaders committing to a meeting (informally) earlier this year. However, news in the last two weeks emerged that plans were being made between U.S. and North Korean diplomatic representatives, and today’s meeting was the culmination of that combined effort.

President Trump and Kim Jong-un communicated through translators, with part of their meeting being held with no observers. For foreign leaders to meet without observers or aides is rare but not unprecedented, and it displayed a level of trust and sincerity between the two.

After their initial meeting, officials from both countries met for three hours. The two leaders eventually signed a document in which they agree to move towards denuclearization of North Korea. The agreement also includes a pledge by both countries to have more high-level negotiations in the future.

President trump said that the document was “important” and “comprehensive”, and that Kim would be invited to the White House in the future.

Who Wins if Peace Can be Achieved with North Korea?

The last 11 presidents have attempted but ultimately failed to make any real progress with North Korea. President Trump and his administration have the potential to do something that hasn’t been done. The wins in finance would be significant, even if they are indirect for the average American.

The meeting between President Trump and Kim Jong-un is only the first step in furthering productive relations, but it’s an important one. The world will watch closely to see if Trump can do what no past president has been able to do.