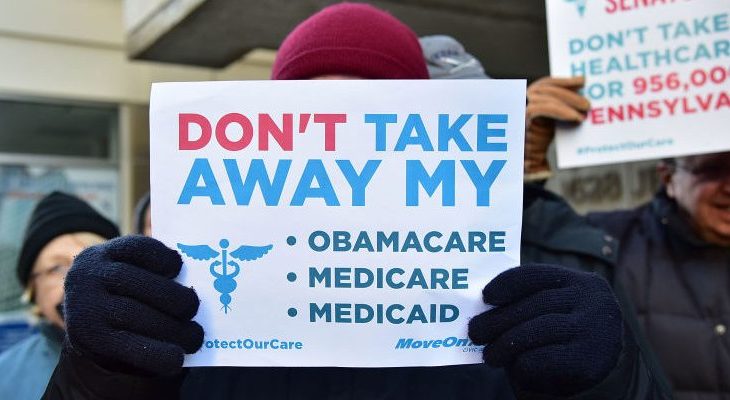 After having little success in repealing the Affordable Care Act through Congress, the White House is now seeking to invalidate what is commonly known as “Obamacare” through the United States courts.

The Justice Department submitted a brief to the U.S. Court of Appeals for the 5th Circuit in New Orleans on Tuesday. It seeks to challenge the constitutionality of the Affordable Care Act. This follows a December ruling in Texas where a federal judge ruled that the act is indeed unconstitutional due to recent changes in federal tax law.

How Will the White House and Court See the Affordable Care Act?

The passing of tax changes in 2017 effectively rated the individual mandate penalty to $0. Instead of removing it from law, Congress simply made it so that people without insurance wouldn’t actually have to pay a penalty to the government.

No penalty means there’s technically no tax. Trump’s White House is now hoping that this will remove any constitutional protection from the Affordable Care Act.

The Justice Department has asked the Court of Appeals to confirm its position following the ruling in Texas. In its brief sent on Tuesday, the department said that it “has determined that the district court’s judgement should be affirmed.”

President Trump is Not a Fan of Obamacare

While President Trump has previously shown his support for government-backed health care, he doesn’t believe that the Affordable Care Act is the right way to do it. With the support of the Republican party, the President has called for the act to be repealed and replaced.

The pending case with the Court of Appeals now leaves up to 20 million Americans in limbo. This is the number of people who could lose coverage if the court finds Obamacare to be unconstitutional.

This will become a major debating point in Congress, especially now that the shadow of the Mueller Investigation has left Washington.

Is the White House right to push for the abolishment of Obamacare? And if it is, must it then have the responsibility to bring a new offering to the table that will also provide coverage for people with pre-existing conditions?

This is the question that millions of people will now ask as the President moves well into the second half of his first term.