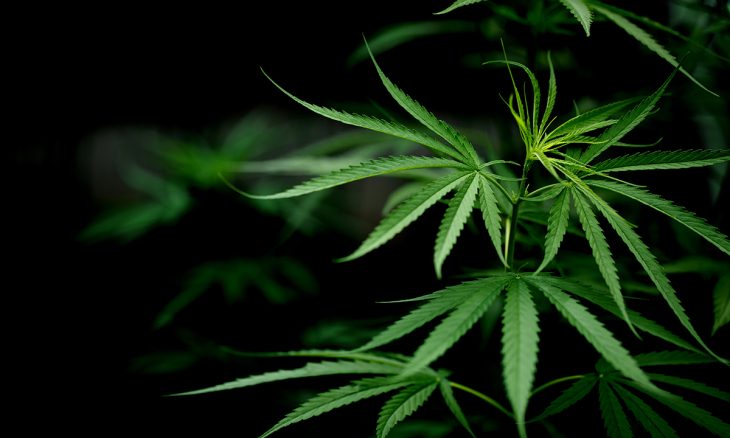 Cannabis stocks grew this week after it was suggested that Senators would push for reform laws and possible legalization of the widely-used recreational and medical drug.

Senate Majority Leader Chuck Schumer, Cory Booker of New Jersey, and Roy Wyden of Oregon will collaborate on a draft reform bill to be presented during the current Congress.

Cannabis has been legalized in 15 states and decriminalized in another 16. Federal legalization could free up significant law enforcement resources and potentially drive new business growth through the regulated sale of medicinal and recreational cannabis.

The War on Drugs describes several law enforcement policies and attitudes that sprouted in the 1970s under President Nixon. The Senators called it a “failed war” that has inflicted harm on communities throughout the United States.

Democratic Senators and some Republicans have hinted in recent years that cannabis laws should be reformed. This latest statement and a commitment to draft new legislation is the most direct move made on either side of the political spectrum.

What Would Be the Benefits of Cannabis Legalization?

A drafted bill doesn’t guarantee legalization in the short term, but it would be a significant development, even if it turns out to be largely symbolic in nature.

Legalization would reduce the caseload on police offers and federal law enforcement agencies. This could allow law enforcement groups to either cut costs or focus their resources elsewhere.

Economically, legalization could bring significant amounts of tax revenue to the federal government. California was one of the first states to legalize cannabis for recreational and medical use. California generated $845.3 million in tax revenue (excise, sales, and cultivation taxes) between January 2018 and December 2019.

Legal cannabis sales are expected to generate up to $31.1 billion per year by 2024. With America currently recovering from its worst economic crisis in history, the potential revenue from cannabis sales would be useful.

Of course, even though cannabis could be a significant revenue driver for the government, the drug is surrounded by many negative connotations. Like alcohol, it can lead to countless social issues.

Should the federal government move towards legalization? While it makes sense financially, the ethical and moral debate will likely be one of the most contentious in the 117th United States Congress.