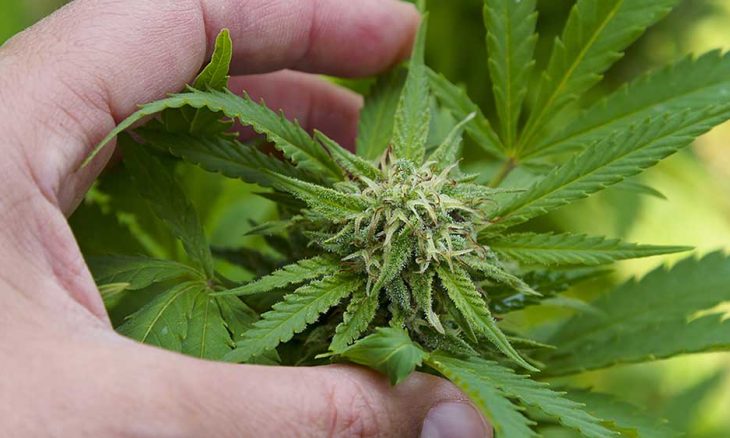 The cannabis debate has been a major political talking point, and the conversation has now entered the business world. Most Cannabis Companies that produce or sell cannabis cannot trade on U.S. stock exchanges, however, they can list in Canada, and the Canadian Securities Exchange (CSE) has become a haven for businesses looking to raise capital through public investment

The possession and use of cannabis (marijuana) is technically illegal throughout the United States under federal law. However, state policies have made the drug either completely legal, legal for medical use, or decriminalized in every jurisdiction barring Idaho, Nebraska, and South Dakota.

The CSE is seen as a relaxed exchange because it requires fewer disclosures and generally has less oversight than other Canadian exchanges.

Curaleaf, a U.S. based cannabis producer that operates in 12 states is the latest to list on the CSE, and it is now worth $4 billion thanks to its initial valuation. CEO Joe Lusardi spoke this week, telling MarketWatch Finance that “Many U.S. companies have gone to the CSE to raise capital, it’s the most logical place to go at this point, it’s becoming sort of the index of choice for U.S. cannabis operators.”

Investors have flocked to cannabis related investments this year, with many believing that companies are poised for massive growth.

A 2014 spending law signed by former President Obama ensured that businesses were protected from the federal government, but most cannabis companies are not any closer to listing on U.S. exchanges. President Trump approved another spending bill in 2017 that continued the protection.

Should Cannabis Companies Be Listed in the United States?

Not everyone will be happy that a foreign exchange is now profiting in place of local equivalents like the NASDAQ and NYSE. As the trend continues, it will be hard to ignore the potential economic benefits.

Should more U.S. companies operating legally in their states be able to list domestically? This issue will continue to be debated, as will the federal legality of cannabis. With a relatively new business able to gain a valuation of $4 billion on a foreign exchange, it may not be long before American investors and even lawmakers begin to reassess their positions on this highly controversial topic.