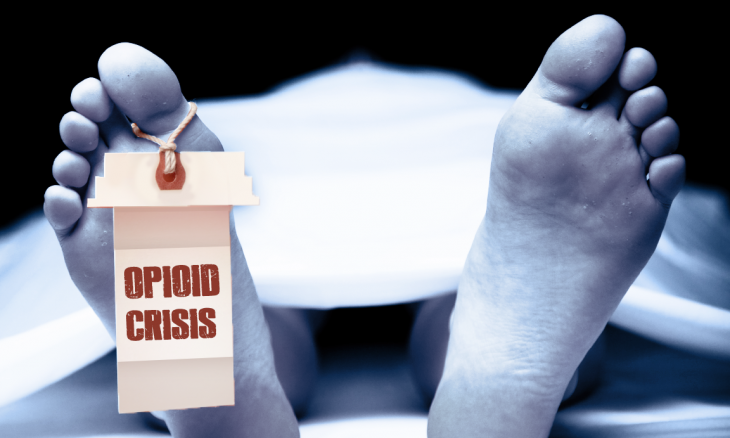 In a move that has surprised many, the U.S. Food and Drug Administration has approved the production of a new opioid drug that is 500 times more potent than morphine. Known as Dsuvia and developed by AceIRx Pharmaceuticals Inc. (NASDAQ: ACRX), the new drug is controversial due to its potency, with many asking whether it will contribute to an ongoing opioid crisis in the United States.

AceIRx has defended the drug, saying that it will be dose-limited and used primarily in the military for pain relief on the battlefield.

Even President Trump Has Condemned the Opioid Crisis

Statistics show that opioid overdoses are responsible for up to 64,000 deaths every year.

President Trump in 2017 called the crisis a health emergency, saying in a White House conference that “no part of our society, not young or old, rich or poor, urban or rural, has been spared this plague of drug addiction and this horrible, horrible situation that’s taken place with opioids. This epidemic is a national health emergency.”

While the President condemned the role of opioids in U.S. deaths, there was no call for any kind of public funding or even a re-evaluation of how opioids are prescribed and administered.

Many in the public and several political observers have now questioned whether it is prudent for the government to allow the production and distribution of an opioid that is more potent than any created before.

Stock in AceIRx Pharmaceuticals Inc. increased sharply after the announcement that the new drug had been approved by the The U.S. Food and Drug Administration has just approved the most powerful opioid medication on the market. Many have criticized the decision. The stock has performed well all year and is currently a popular investment in the healthcare sector. Value has increased 124.74% since November 2017. The stock has even held strong amidst market volatility.

Scott Gottlieb, the Commissioner of the The U.S. Food and Drug Administration has just approved the most powerful opioid medication on the market. Many have criticized the decision, said this week that there would be “very tight restrictions” for the new product. Gottlieb did acknowledge the ongoing opioid crisis but defended the decision to approve the new drug by saying, “we owe an answer to patients with medical pain, and the innovators who take risks to develop products to help address their needs.”

Should the government be allowing the continued development of opioids that are more powerful than those already on the market?

While this news is likely to be overshadowed by the midterm election results this week, the opioid crisis is something that the current administration will eventually need to address in detail. Growing numbers of people believe that the executive branch and lawmakers should intervene with funding and new policies to curb an escalating public health problem.