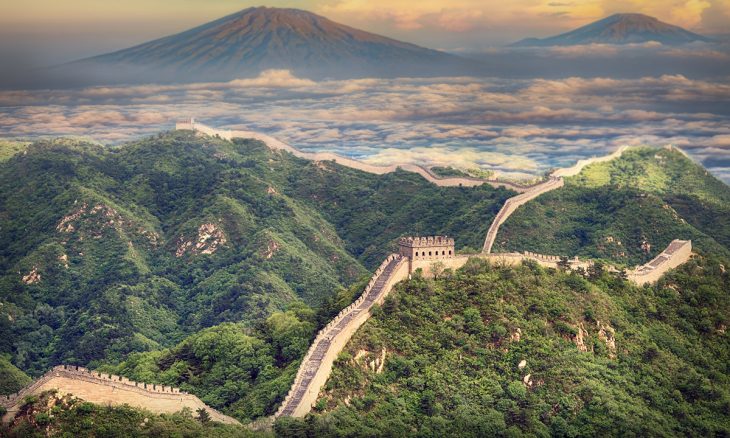 The World Trade Organization (WTO) has ruled to uphold a two-year-old trade complaint raised by China.

U.S. Tariffs imposed in 2018 on $250 billion worth of Chinese goods have been labeled as “inconsistent” with established global rules and trade agreements. Officials in Washington D.C. have condemned the ruling, with U.S. Trade Representative Robert Lighthizer saying that the WTO is “inadequate to stop China’s harmful technology practices.”

WTO Recommends That the U.S. Adjusts its Tariffs

Both China and the U.S. are members of the WTO, although President Trump has been highly critical of the organization’s lack of fairness and its failure to address issues of intellectual property theft and anti-competitive practices.

The WTO recommended in its ruling that the U.S. should “bring its measures into conformity with its obligations.”

China was pleased with the outcome of the ruling, calling it “objective and fair.” In a statement from Beijing, a spokesman said that the Chinese government hopes that America takes “practical actions to meet China and other WTO members halfway.”

Case Could Drag on for Years

Even with this ruling, it’s unlikely that President Trump and his administration will make changes to tariffs that are currently in effect. The U.S. now has 60 days to appeal the decision. If China asks the WTO to adjudicate, the process could take several years.

Alternatively, President Trump could simply withdraw from the WTO. While some analysts see this as unlikely, others believe that the President would be willing to take such extreme action, citing his decision to exit the World Health Organization earlier this year as an example of what’s possible.

In an interview on Tuesday, the President said that “I’m not a big fan of the WTO… Maybe they did us a big favor.”

Could This Decision Impact Investment Markets?

The ruling is likely to add more diplomatic tension to an already strained Sino-American relationship. With investment markets already feeling the pinch of the Coronavirus Pandemic, this news could contribute to the pullback in stocks.

The U.S. is likely to keep all current tariffs in place. It’s hard to see President Trump pulling back from his pledge to create fairer trading conditions for America.