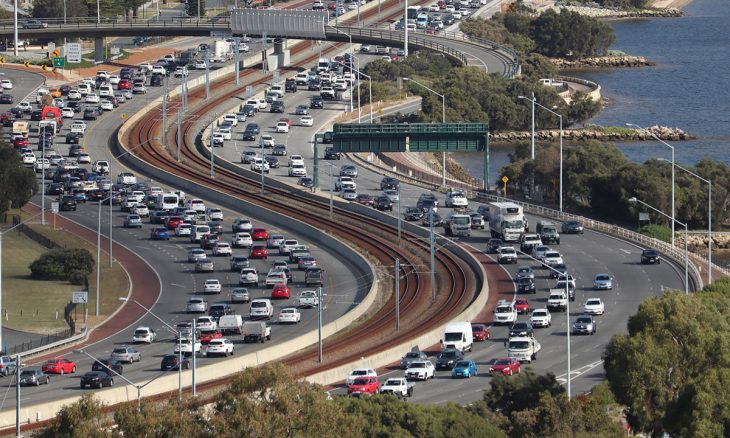 Many of the world’s largest automakers have sided with President Trump in his decision to remove California’s right to set vehicle emissions standards.

General Motors, Toyota, and Fiat Chrysler are some of the companies that have now offered support for the administration’s rollback of Obama-era rules.

Automakers have expressed support for greener initiatives, but they want to see a single standard throughout the U.S.

With California forcing its own standards, automakers would need to tool their production lines for the state and 11 others that follow its regulations.

Coalition spokesman John Bozzella released a statement saying that “The certainty of one national program, with reasonable, achievable standards, is the surest way to reduce emissions in the timeliest manner. With our industry facing the possibility of multiple, overlapping, and inconsistent standards that drive up costs and penalize customers, we had an obligation to intervene.”

What Are the Obama-Era Emissions Regulations?

Former President Barack Obama signed legislation near the end of his second term stating that new vehicles must achieve efficiency of 30 mpg by 2021, and 36 mpg by 2025.

President Trump has proposed that the target be set at 30 mpg, with further regulation put on hold until 2025. This would give automakers more time to gradually increase efficiency, which would save them considerable costs.

There are fears that forcing automakers to hit a 36 mpg target by 2025 would result in significant vehicle price hikes, as research and development costs would be passed to consumers.

President Trump said in a recent tweet that “Many more cars will be produced under the new and uniform standard, meaning significantly more jobs.” Trump also warned automakers that siding with California would put them out of business.

Ford, Honda, BMW, and Volkswagen still back California’s plan to reduce emissions by 3.7% every year.

Investors and consumers should follow this story as it develops. The outcome is guaranteed to have a knock-on effect throughout the auto industry.