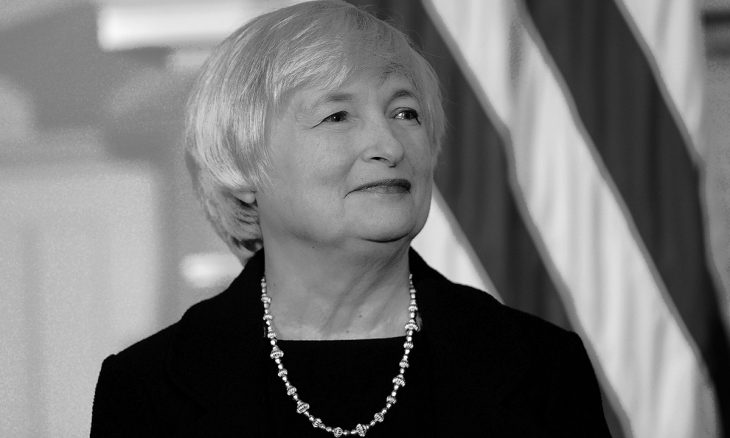 Joe Biden will be inaugurated as the 46th President of the United States today, ending one of the most tumultuous periods of transition in American history. Biden is inheriting major challenges as he takes the executive office, including a fragile economy that continues to be challenged by the effects of the Coronavirus Pandemic.

There are many on both sides of the political spectrum who believe that stimulus spending should and will increase under Joe Biden. Here’s what the signals look like so far.

Janet Yellen, the former Federal Reserve chair and now the first female Treasury Secretary in history is hopeful that Biden’s proposed $1.9 trillion stimulus package will make it through lawmakers.

Speaking in a recent interview, Yellen said that “the smartest thing we can do is act big.” With interest rates at historic lows, the government needs to provide relief for those who are in the greatest need. Minority workers and women have suffered more than other demographics during the economic downturn.

In addition to almost $2 trillion in stimulus, Biden is also proposing that the federal minimum wage be increased to $15 per hour, bringing America in line with other developed nations. Treasury Head Yellen agrees with the decision to increase the federal minimum and said in her Senate confirmation interview this week that it would prevent job losses.

Job losses are now increasing and millions are still out of work as the Coronavirus spread has worsened in major urban areas and America’s economic hubs.

Administration Won’t be Soft on China

Critics of Biden have stated that his administration would be weak on China, however, Yellen disputes this. She said to the Senate that “China is undercutting American companies by dumping products, erecting trade barriers, and giving away subsidies.” She also criticized China’s “horrendous human rights abuses.”

Her opinions align with the outgoing Trump administration, which said this week that China has engaged in genocide against the Uighur population and committed crimes against humanity.

Yellen believes it will be easier to put pressure on China through coordinated efforts with allies, rather than working unilaterally. She also stated that Biden’s administration doesn’t believe in devaluing the U.S. currency to become competitive, which will be a relief to investors.

Still Much to Learn About the Biden Administration

Joe Biden has everything to prove when it comes to the economy. He has inherited it in a worse state than he left it as Vice President, but that is now immaterial. As President, Biden will have no excuses, and must now work to contain the Coronavirus Pandemic, give aid to Americans in need, and prop up the economy so that there are opportunities for all.