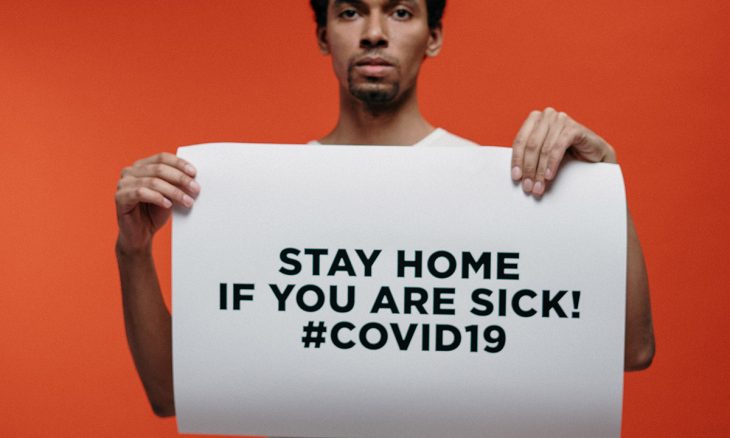 The United States Congress recently approved a $2 trillion stimulus package to offset the economic damage of Coronavirus. It was the largest such package ever approved by lawmakers. The virus has caused tens of thousands of deaths globally and placed an incredible strain on public and private health systems. Federal and state governments are now stepping in with direct support, and some recent news from California is an early sign of just how much the virus will cost taxpayers.

California Governor Gavin Newsom announced on Tuesday that his state will purchase 200 million medical masks per month, with a bill that is likely to approach $1 billion.

Newsom made the announcement yesterday when he said on MSNBC that “We’ve been competing against other states, against other nations, against our own federal government for PPE (Personal Protective Equipment).”

Deciding to put an end to bidding wars and a widespread struggle to obtain critical medical gear, Newsom told the media that “We decided enough is enough. Let’s use the power of the purchasing power of the State of California.”

California will spend $990 million of its state funds to obtain protective gear, including hundreds of millions of N95 face masks. The money will also be used to purchase medical coveralls and face shields.

Newsom told the media that contracts for the equipment have already been secured this week. California will buy up to 200 masks for its medical professionals and frontline workers each month. Surplus masks could also be supplied to other western states, depending on how the situation develops.

California has a population of just under 40 million. It is America’s largest single-state economy and the fifth-largest economy in the world. This massive spending plan indicates just how costly it will be to provide basic equipment to healthcare workers during the current pandemic.

It illustrates how costs could quickly skyrocket around the nation, especially in other highly populated states like New York, Texas, and Florida.

The Total Economic Cost of Coronavirus Will be Monumental

The $2 trillion stimulus package only accounts for a fraction of the total cost of Coronavirus. California’s bill for masks and other equipment only reinforces the fact that this will be one of the costliest events the U.S. has faced since the Second World War.

With a rapidly growing death toll, the personal and social costs are just as concerning as those faced by the economy.