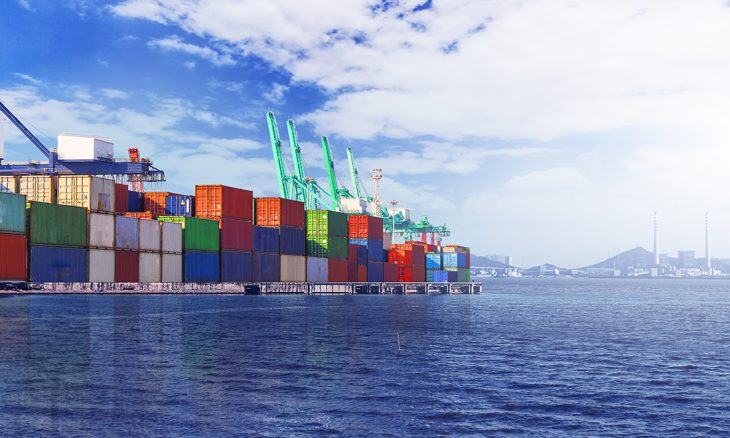 In a new development in the ongoing U.S. – China trade war, President Trump has warned that a Phase One deal may not be signed until after the 2020 election.

After positive news in recent weeks, Trump has changed the sentiment of the market. Stocks were down on Wednesday following his latest comments.

The markets started Wednesday with heavy losses, before recovering slightly towards the end of the day. Even so, major indexes closed in negative territory for the third day this week. The Dow Jones Industrial Average fell by -1.01%, the S&P 500 Index fell by -0.66%, and the NASDAQ Composite Index fell by -0.55%.

This negative movement was based on comments made at a press conference in London on the sidelines of the 2019 NATO Summit. Despite previously being positive about signing a deal before the end of the year, Trump now says that there is “no deadline” for concluding ongoing negotiations.

He said that “In some ways, I think it’s better to wait until after the election if you want to know the truth. But I’m not going to say that, I just think that.”

A Warning or a Negotiation Tactic?

Investors aren’t strangers to Trump’s controversial and sometimes inflammatory comments on trade. In the past, he has said that he is happy to wait for a deal that suits the U.S., putting pressure directly on Chinese negotiators.

Most analysts believe that a Phase One deal is still on the way, but with a December 15 deadline looming for new tariffs, positive news is badly needed.

Commerce Secretary Wilbur Ross reiterated this week that there was absolutely no “pressure” for the U.S. to sign a deal with China, and he said that new tariffs on Chinese goods would be applied on December 15 if there is no “real reason to postpone them”.

Throughout trade negotiations, China has called for existing tariffs to be removed. If Trump does implement new tariffs this month, progress could be compromised.

How Should Investors React?

We’ve already seen that investors have reacted in the markets by pulling out of stocks. However, this is not a widespread selloff, and the markets are still up significantly since the start of the year.

A no-deal situation could be absorbed by investors, but it could compromise growth in the new year. Ultimately, a trade deal would benefit equities, but, if the economy continues to expand, along with real wage growth, shareholders could be willing to wait until after the election for a long term deal to be announced.