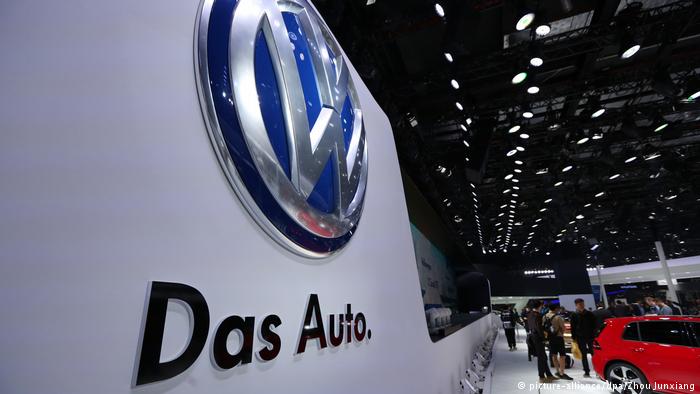 President Trump is still considering placing tariffs on European vehicles and auto parts, which could severely disrupt the operations of German manufacturers in America. On Tuesday, top officials from BMW, Daimler, and Volkswagen attended separate meetings at the White House to discuss trade and tariffs.

Germany’s three largest auto makers were represented in the talks with Donald Trump and other members of his administration. President Trump has threatened tariffs on European autos and has said that he wants manufacturers to open more plants in the United States so that vehicles can be produced using local labor and ancillary services.

Wilbur Ross, the current Commerce Secretary, has said that the government wants trade parity between the United States and Europe. This would mean addressing a trade deficit with German manufacturers.

He said in an interview with CNBC that “On balance, we’re a big net importer of cars from Germany and parts for German cars both from Germany, from Austria, and from Mexico. It’s a very important component of the European situation. And autos are a big part of the global [trade situation].”

German automakers are eager to receive guarantees about their businesses, particularly as the government is now shifting its focus to negotiations with China. While automakers are free to meet with Trump and his officials, trade agreements will ultimately be decided between the White House and counterparts in the European Union.

Although German manufacturers already produce some of their vehicles in the United States, the administration is not convinced that they’re doing enough.

BMW’s South Carolina plant is the largest that the company owns, employing 10,000 people. The manufacturer is also considering opening another U.S. plant, which could influence Trump’s future tariff decisions.

Volkswagen and Daimler (the Mercedes Benz parent company) also have plants operating in the U.S.

Auto tariffs would be extremely disruptive to the European economy, but the impact could also be felt domestically. The German cars price would increase, and the price of German parts in U.S. produced models would also go up.

Ross admitted in his interview that the President will not impose new European tariffs “as long as negotiations with them [the EU] are making good progress.”

For now, German manufacturers will not pay additional taxes when shipping their cars and parts to the U.S., but investors should monitor the situation closely as things often change suddenly and drastically when it comes to global trade politics.