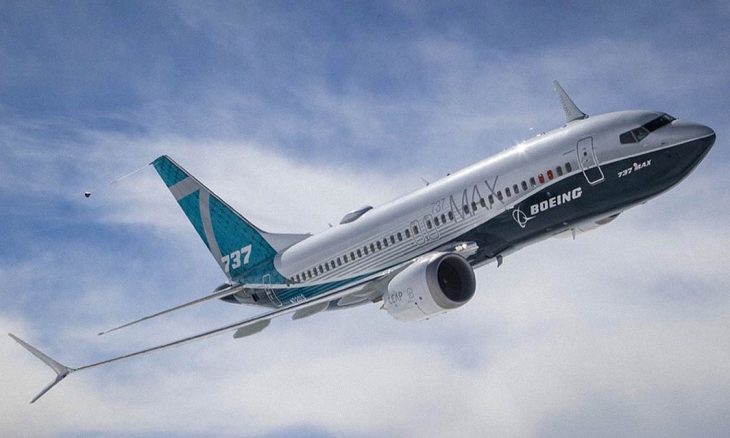 Aerospace company Boeing Co. announced this week that it would suspend production on its 737 MAX jets until further notice. Planes that were already in service have been grounded since the beginning of this year, following two fatal crashes and the discovery of severe software flaws.

Boeing states that it has fixed the flaws, but the FAA still needs to complete extensive safety checks before planes will be recertified for operation. Approval may not come until the end of March.

As the world’s largest aerospace company and one of America’s biggest companies overall, Boeing’s troubles will reach far beyond its own accounting ledger. Analysts expect that the decision to cease production could send U.S. Gross Domestic Product (GDP) close to negative territory in the first quarter of 2020.

Despite employment being at a record low and real wages rising, economic growth is expected to be mild in the first quarter of next year. Wall Street analysts expect around 1.3% year over year growth in GDP in the period from January to March.

Boeing’s suspension of 737 MAX production could have an impact of around -0.80% on that figure, pushing growth close to the flatline. As a major consumer of metals, electronics, and manufactured products, Boeing’s production halt will have a knock-on effect throughout other industries.

Boeing has advised that it will retain manufacturing staff on the payroll, so at least for the moment, its workforce appears to be protected.

The company’s troubles will also spill over into manufacturing stock indexes. Boeing’s market capitalization of $184.03 billion makes it one of the largest on the market. If its stock falls further between now and next year, then gains from smaller companies could be negated in the Industrial Goods sector.

Is it Time to Panic?

Boeing’s size and its reliance on the wider industrial goods sector could make for some disappointing financials at the beginning of next year. However, investors and everyday citizens don’t need to worry about Boeing causing a stock market or wider economic crash.

Analysts believe that performance throughout the rest of next year will offset the first quarter, and overall it is expected that GDP in 2020 will be positive. America’s economy is still expanding. We are now in the longest growth cycle in history.

The FAA is under intense public and political pressure to ensure that Boeing’s 737 MAX is completely safe before it is recertified to fly. The economy and the company will take a hit in the meantime, but with thousands of 737 orders already on the books, it’s only a matter of time before the upside begins.