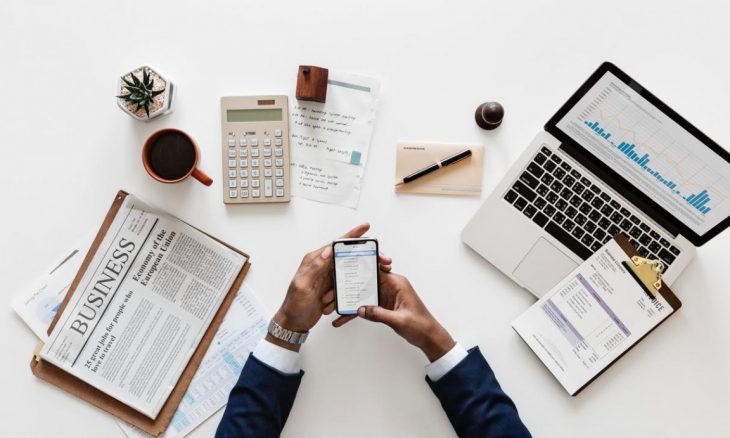 Last week saw the so called ‘trade war’ heat up as China vowed to retaliate to U.S. tariffs with their own surcharges on billions of dollars of U.S. goods.

This week, President Donald Trump has raised the stakes again, this time announcing that he will seek to apply a further $200 billion worth of tariffs on Chinese goods and materials coming into the country. This is the latest round in what has been a series of high profile but so far manageable trade disputes between the United States and a number of key trade partners and allies.

Trump’s latest threat has had an impact on financial markets, with Asian stocks sinking early this week as investors lose confidence.

Major Indexes Down in Asia

Some analysts believed that foreign markets would be largely unfazed by the constant news regarding the threat of tariffs. That seemed to be the case last week, however, this week tells a new story. The Nikkei in Japan fell by more than -1% on Tuesday, and the Shanghai Composite was down a significant -2.97%. The Shenzhen Composite was down a worrying -4.35% on Tuesday.

Suppliers of Apple’s components were hit heavily, and the computer and smartphone giant even lost ground on Wall Street. Apple (NASDAQ: AAPL) was down -0.22% before trading on Tuesday morning in the U.S.

U.S. Companies are Worried by Tariffs

Raphael Bostic, the Chief Executive Officer and President of the Federal Reserve Bank of Atlanta, told the media that “optimism has almost completely faded among my contacts.” Bostic noted that while the year started with strong optimism thanks to sweeping tax reforms, the ongoing trade disputes have completely eroded the confidence that companies had. While they are not quite at a point of pulling out of current projects, several big businesses will likely avoid making new investments while the trade situation goes unresolved.

Things Will Become More Difficult for the President

President Trump has used the strong U.S. economy as an example of how successful his presidency has been so far. The delicate trade situation could damage the gains that have been made, and it will be critically important for Trump and his team to balance their wider agenda with the impact that international trade disputes could have on both American businesses and the average investor.