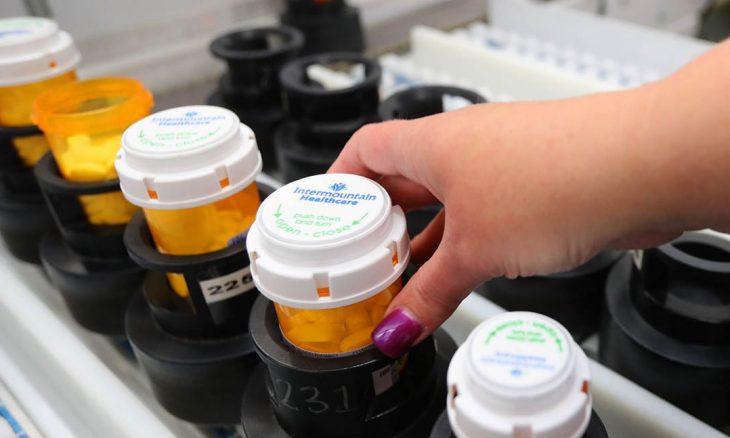 In a move that has gone against strong resistance and lobbying from drug companies, President Trump has given his support for new rules that will require manufacturers to disclose drug prices in consumer advertising. The administration announced the rules after Trump called existing transparency plans “inadequate”.

Trump’s new rule was made in collaboration with the United States Department of Health and Human Services (HHS).

The proposed rule change will be applicable to drugs that cost more than $35 for a single month of treatment. Drug companies will now need to include price information in text that is “large enough for people to read.” Manufacturers will be able to include language to indicate that prices can change depending on health insurance coverage.

The Secretary of the HHS has gone on record to say that PhRMA’s proposed system is not enough, making a statement that “list prices matter for American patients. I’ve heard it personally myself and so has the President.”

It is believed that the proposed rule could prevent anti-consumer price increases on drugs that manufacturers are already selling at a profit. It is unclear at this stage whether Congress would have to approve the changes proposed by the President and the HHS.

PhRMA and related lobbyist groups are likely to raise the issue with lawmakers to have Congress weigh in on the rules.

The proposal for the rule change will be officially announced on Wednesday, and there will be a 60-day period for members of the public to comment on the changes. According to the HHS, it will publish names of companies that do not comply with the rule, and legal action may follow.

President Trump has vowed to bring down drug prices, and this could be a critical step in his effort to do so.