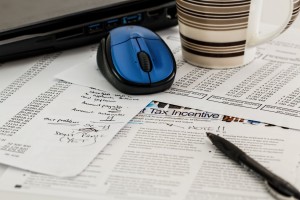 If you’re looking for the hard facts on 2018’s steel and aluminum tariffs, then this is the information that you need.

If you read the headlines then you would assume that America’s allies are outraged by the latest steel and aluminum tariffs applied to the European Union, Mexico, and Canada. There have even been rumblings within the Republican controlled senate, with some politicians believing the tariffs to be too harsh and counterproductive to strong international relations.

The Threat of Tariffs Was Intended to Force New Trade Deals

President Trump has made no secret of his desire to make things fairer for United States producers. A large trade deficit was something that his administration was always going to address in some way. When the tariffs were announced earlier this year, President Trump was effectively inviting foreign trade partners to come to the table for trade negotiations.

The European Union refused to negotiate, and negotiations with Canada and Mexico were not successful enough to keep the countries exempt from the 25% steel and 10% aluminum tariff.

There Will be Winners and Losers

Tariffs will benefit some industries. That’s a simple fact that cannot be ignored. Both aluminum and steel producers in the United States will now be more competitive, which can mean job and economic growth within our own borders. Some worker unions are even asking for tariffs to be increased beyond current percentages.

However, some industries will be significantly damaged, and it is not yet known whether this damage will be offset by the total economic gains. Pork producers, apple producers, and companies throughout America will have their products hit with import taxes in foreign nations.

Every Country Impacted by Tariffs Has a Retaliation Plan in Place

Retaliatory tariffs could erode the benefits that come from steel and aluminum tariffs.

How Will This Work Out for Americans?

Things are continuing to heat up in the trade war, which is unfortunate, considering how strong the economy is at the moment. The U.S. trade deficit has always been something that politicians have struggled with, and it is surprising and perhaps even a little inspiring to see Trump willing to tackle it head on. The methods may be extreme, and they could hurt in other areas (particularly agriculture), but, ultimately, judgement will need to be reserved until there has been time to determine the impact on the wider economy. 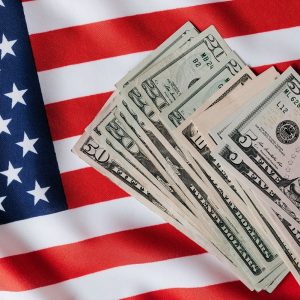