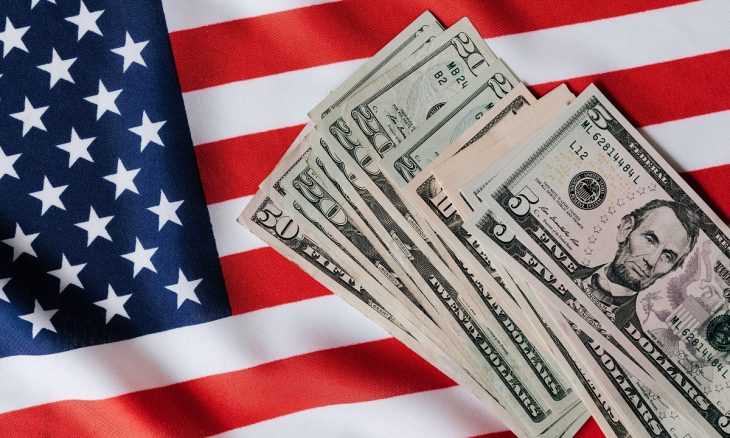 The Wall Street establishment, which has largely evaded the same kind of tax rules and scrutiny as ordinary citizens, could soon face a financial transaction tax for stock trades and similar activities.

Having inherited a ballooning deficit and with more funding needed to provide aid for those affected by the Coronavirus Pandemic, the government is reportedly considering a tax of 0.1% on derivative, stock, and bond transactions.

The tax could generate billions, and, despite criticism, would have little impact on the average investor.

A Wall Street Tax Would Generate Billions for the Federal Government

A 2018 study performed by the Congressional Budget Office, a bipartisan federal agency, estimated that a financial transaction tax on stocks, derivatives, and bond transactions could generate almost $800 billion for the federal government over a ten-year period. With the value of the stock market having increased since then, the number today could be closer to one trillion.

The majority of the tax revenue would come from those who can most afford it, namely, institutional investment firms and the top 1% of American households. The wealthiest American households and largest businesses own 87% of all stocks and mutual funds.

Would the Average American Support a Financial Transaction Tax?

There has been minimal research performed to determine the popularity of a financial transaction tax targeting Wall Street and market investors.

Tax increases, or in this case the creation of a completely new tax, are often seen as opposite to conservative ideals. President Trump campaigned on lower taxes for corporate America and the middle class, but businesses saw the biggest benefits.

The idea of adding a tax to market transactions would mostly impact large financial firms and a very small percentage of households, so it could be a progressive tax policy that more people are receptive to.

Is it Time for a Financial Transaction Tax?

With the amount of money moved through the financial markets daily, many consider it to be absurd that the transactions aren’t taxed. When compared to the taxes placed on everything from drinking water to owning a home, it would seem only fair that Wall Street is held to similar standards.

This is a news development to follow closely over the next year. Any tax changes would need to be passed through Congress, and if a tax is proposed during the current administration, the debate is likely to be as fierce as ever.