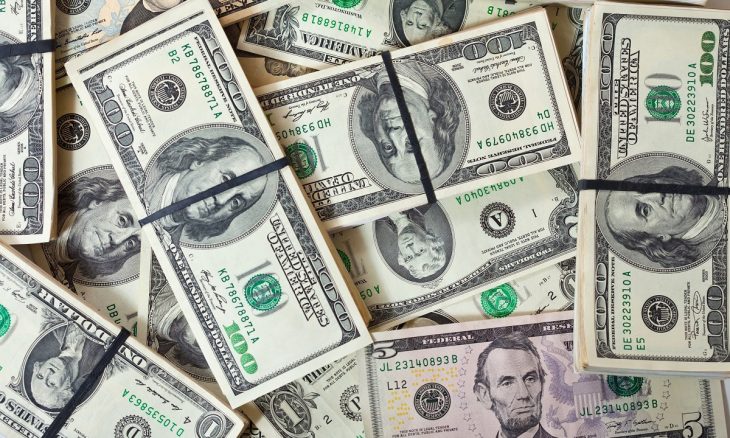 On Wednesday, the U.S. stock market suffered its worst single-session drop since February of this year. The Dow Jones Industrial Average, a key indicator of overall performance, declined by 831 points, or -3.15%. The S&P 500 and NASDAQ also dropped by similar amounts, with all market sectors reporting negative figures by the end of the day. Investors are concerned, and it is believed that ongoing federal rate hikes are partially to blame. President Trump, who has been highly critical of the Federal Reserve this year, has again criticized the central bank after yesterday’s news.

President Trump Doesn’t Sugar Coat His Words for the Fed

The Trump Administration has often pointed to the high performance of the stock market as an indicator of policy success. President Trump has so far been in office for a period of strong economic recovery, which means he has also witnessed frequent interest rate hikes.

When arriving in Erie Pennsylvania on Wednesday, reporters asked the President whether he was worried about large scale stock selloffs. The President replied; “No, I think the Fed is making a mistake. They’re so Tight. I think [the] Fed has gone crazy.”

In another interview with Fox News later in the day, the President reiterated his stance, telling the network that “The problem I have is with the Fed. The Fed is going wild. I mean, I don’t know what their problem is that they are raising interest rates and it’s ridiculous. The problem in my opinion is Treasury and the Fed. The Fed is going loco and there’s no reason for them to do it. I’m not happy about it.”

Trump’s latest quotes echo previous interviews where he indicated that the Fed is increasing rates at a pace that is not aligned with economic growth. However, the President did admit that the stock market was waiting for an event like this, saying that “Actually, it’s a correction that we’ve been waiting for, for a long time. But I really disagree with what the Fed is doing.”

It would be unfair to pin all the blame on rate increases. With the economy expanding at a rapid pace, interest rates need to increase to keep growth and inflation in check. The Federal Reserve operates independently of the executive branch of the government, and this is unlikely to change at any time.

Some investors may well benefit from lower stock prices this week, while long term investors can still look at overall growth from the year so far, to keep things in perspective. Is the President right to criticize the Federal Reserve, or is the central bank simply doing what it must during a period of strong and sustained economic growth?