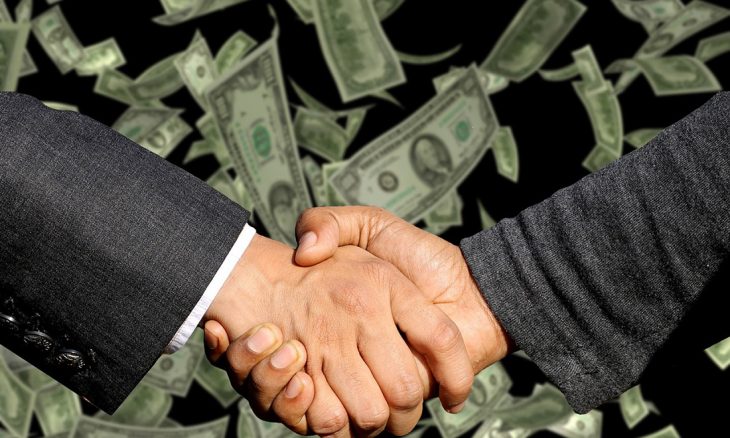 According to new data, the ongoing trade war has caused tens of billions of economic damages in 2019 alone. There has been a significant impact on both sides of the dispute, and for many investors, the spread of that damage may be surprising.

Losses Felt on Both Sides

From January through to the end of September, Chinese imports into the U.S. fell by $53 billion compared to last year. Over the same period, U.S. exports to China fell by $14.5 billion.

This initially looks like China is taking most of the impact. However, when looking at percentages, China is still in the best position. U.S. exports were down 15.5% over last year, whereas China’s exports declined just 13.5%.

The trade deficit is also not looking great, despite falling from $55 billion to $52.2 billion from August to September.

America’s biggest losses in the trade war are related to the agricultural and auto industries.

However, some industries have been boosted.

Where is the Trade Deficit?

China is not the only nation where a large trade deficit exists.

What’s Next for the Administration?

Bringing down the deficit is a key target for the Trump Administration. It has so far proven to be a difficult task, especially as it appears that America doesn’t yet have the manufacturing power to pick up in the areas served by China, Japan, and the European Union.

President Trump is currently working towards a long-term trade deal with China. There have been reports that a deal could be signed this year, with a reduction in current tariffs possible.

Even once a deal is signed, there’s an extensive amount of balancing to be achieved with other trade partners. Long term, this is a process that will likely extend well into a potential second term for President Trump.