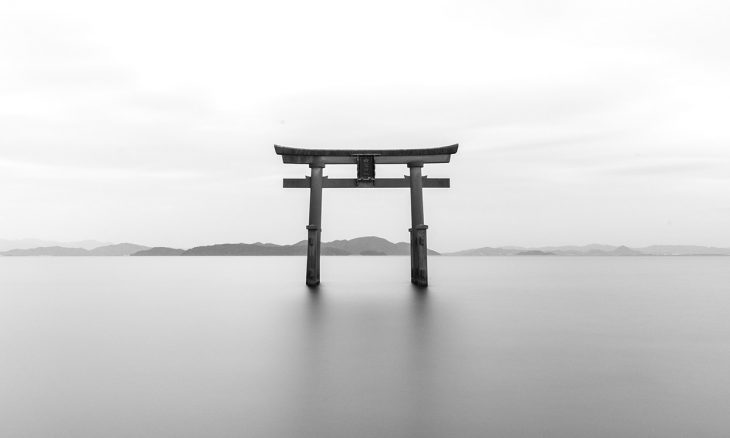 As the United States still moves towards certifying its election results, nations in Asia and the South Pacific have signed one of the largest free trade deals in history.

Led by China, the Regional Comprehensive Economic Partnership (RCEP) covers 15 countries and almost a third of the world’s population. Here’s what it means for the economies involved, and the impact it could have on American trade.

The deal is almost a decade in the making and has been signed by Australia, Brunei, Cambodia, China, Indonesia, Japan, Laos, Malaysia, Myanmar, New Zealand, The Philippines, Singapore, South Korea, Thailand, and Vietnam.

India was a potential member during the negotiation phase, but it pulled out in 2019.

The trade deal will eliminate tariffs and quotas on up to 65% of the goods that are traded between these nations. Combined, the members represent almost 28% of all global trade, and they have a combined GDP of $26 trillion. The nations have 30% of the world’s population when combined.

The economic impact of the deal could be significant, especially for China with its massive manufacturing and export infrastructure. It is also interesting from a standpoint that some of the members have public grievances, yet have still signed the deal. Australia and China, for example, have clashed on trade and policy matters in the South China Sea, yet still found a middle ground to enter the RCEP.

The deal is particularly notable because it includes several members who would have entered a sweeping trade agreement with America under the Trans-Pacific Partnership, which President Donald Trump decided to abandon in 2017, favoring smaller individual trade deals with partners instead.

What Does the Deal Mean for America?

American companies could become less competitive in Asia and the Pacific now that the major economies have a free-trade bloc. The deal shows the rising power of China as an economic leader.

President Trump has pushed for a fairer trade relationship with China but a long-term deal hasn’t materialized. There are still extensive tariffs on both sides. China could now find more lucrative markets closer to its borders, reducing the leverage that the American government has.

U.S. Chamber of Commerce Executive Vice President Myron Brilliant warned that America could find itself an outsider while one of the world’s primary growth regions expands.

America continues to have strong and fair trade relationships with nations like New Zealand, Australia, Japan, and South Korea. Any long-term impact of the RCEP on America could take years to materialize.