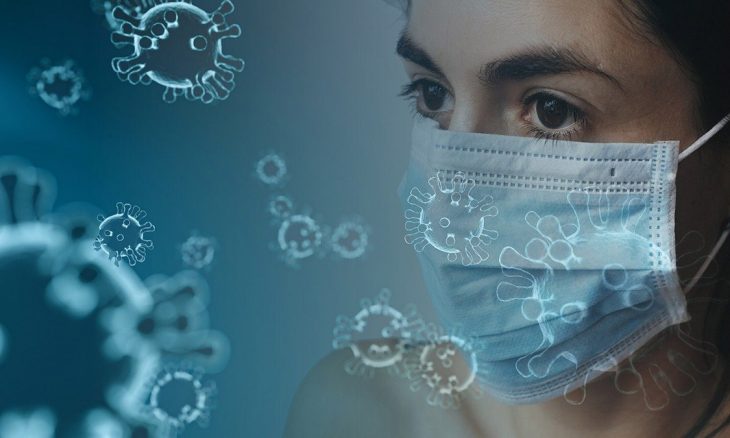 The CDC recently warned that a Coronavirus outbreak in the U.S. was inevitable, and now it’s here. Clusters have developed on both the east and west coasts, with more than 1,000 cases now confirmed. The federal and state governments are now enacting measures in an attempt to contain the spread.

State and local governments have enacted temporary policies in response to pockets of Coronavirus outbreak. Santa Clara County in California, a major technological hub and home to Silicon Valley announced a ban on large gatherings with more than 1,000 attendees.

While this move is necessary, it might not be enough to limit community spread. On Tuesday night, it was confirmed that three TSA workers at the San Jose International Airport had tested positive for the virus. Thousands of travelers and staff members may have been exposed before the cases were detected.

Washington State has been heavily impacted by the virus. 24 people have died throughout Washington, and the virus has spread throughout long-term care homes. 19 of the reported deaths in Washington have been linked to a single Seattle nursing home. The elderly, especially those with underlying health conditions, are more at risk of developing symptoms and suffering fatal complications.

Washington has also passed restrictions on public gatherings, which are notably stricter than those in California. Gatherings and events with more than 250 people will be temporarily banned in the Seattle metro area. This ban will affect sporting events as well as conventions and other private events.

On the east coast, Massachusetts Governor Charlie Baker has declared a state of emergency. There are now 92 reported cases in the state, 70 of which have been connected to a corporate event in a Boston hotel.

In New York, the National Guard will be called to help clean public spaces, and deliver food to individuals and families that have been quarantined. There are 173 Coronavirus cases in New York State, with the majority coming from Westchester County.

While underlying economic factors are still strong, there’s a high level of fear in the investment markets. A widespread outbreak and quarantines could disrupt the consumer-driven economy. U.S. futures for stocks and gold were down on Wednesday, despite markets clawing back some of their recent losses during trading on Wednesday.

The caseload is expected to grow in the coming days, and Coronavirus will be the biggest public health and financial challenge that the nation faces throughout the first fiscal half of 2020.