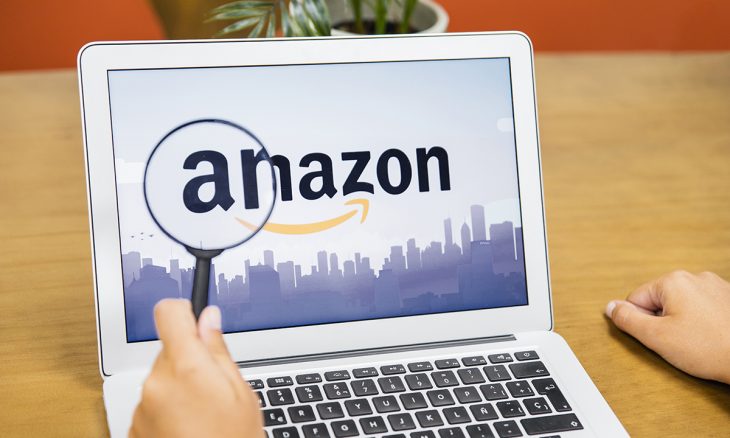 Amazon surprised investors and financial observers this week when it announced not one, but two locations for its highly publicized HQ2 project. The e-retailer and technology company selected Long Island City in New York, and Arlington Country in Virginia to host new Amazon premises.

Amazon’s expansion has been praised for the boost it will bring to economies in both New York and Northern Virginia. What many people don’t know, is that it will receive significant benefits from governments in the winning locations.

Tax Incentives and Grants for Amazon

Amazon, one of the wealthiest companies in the world, will now become one of the biggest recipients of grants and tax incentives. Total incentives could exceed $3 billion, far surpassing the $1.61 billion in subsidies that the company has received since it was created. Past subsidies were given to entice it to build new warehouses and sorting facilities.

Local and state governments believe that corporate subsidies and tax breaks help to create jobs and provide economic benefits that outweigh the costs.

The benefits are multi-tiered. Amazon’s presence can lead to the development of ancillary companies, including service providers and other similar companies that often sprout up around large corporate campuses. Local and state governments can also recoup costs from taxes paid on wages.

In Long Island City, Amazon will benefit from $1.2 billion in tax credits. There are conditions. They will need to create 25,000 jobs in New York within the next ten years to be eligible for the credits. The company will also be provided $505 million to assist with setting up its offices in New York.

In Virginia, $750 million will be provided in grants, starting with $550 million in 2024 if the company creates 25,000 jobs in the area. It will then receive another $220 million if it creates an additional 12,850 jobs. A separate $23 million grant will be provided almost immediately to offset taxes from temporary accommodation while Amazon settles its workforce.

Around $1 billion of further investment would be provided indirectly to create infrastructure around Amazon’s new HQ projects.

Amazon Will Need to Live Up to Its Promise

$3 billion for tax breaks, grants, and other investments is a significant fee to host an Amazon HQ.

There’s little doubt that it will create jobs and myriad economic benefits. The question for taxpayers is whether the incentive is too generous, especially considering that the company has made over $221 billion in revenue over the last four quarters.