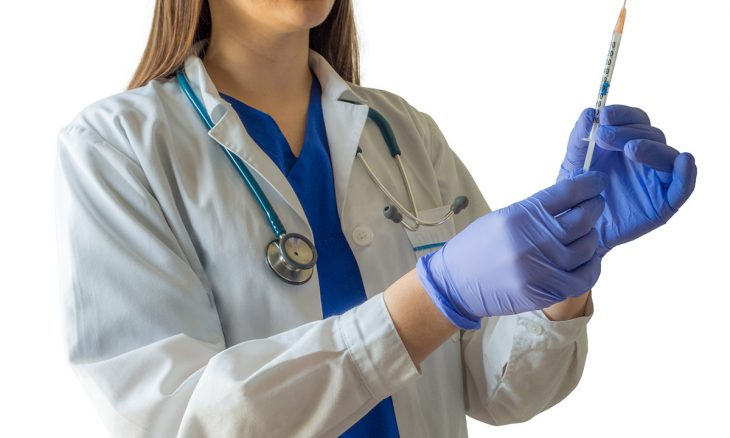 Amidst polls revealing that members of the Republican party are less likely to get vaccinated this year, Donald Trump has recommended that all Americans get a COVID-19 vaccine in 2021. Speaking by phone to Maria Bartiromo at Fox News, the former President said that he recommends the vaccine, and specifically that “I would recommend it to a lot of people that don’t want to get it, and a lot of those people voted for me, frankly.”

Trump acknowledged concerns about the group of vaccines that were fast-tracked into production with incentives from his government, saying that “We have our freedoms, and we have to live by that, and I agree with that also. It’s a great vaccine and it’s a safe vaccine.”

Trump’s Endorsement Could be a Game Changer

Trump has largely remained out of the public eye since leaving his position as the President of the United States, however, he has given select interviews and he remains very much influential in the Republican party and with his voter base.

Dr. Anthony Fauci, who directs the U.S. National Institute of Allergy and Infectious Diseases (NIAID) has been one of the most instrumental scientists and physicians advising the government since the Coronavirus outbreak was recognized as a global pandemic. Fauci said that the former President’s endorsement could be a “game changer” for those who are reluctant to get vaccinated.

Recognizing Trump’s strong influence, Fauci said in a recent interview that if Trump were to advise people to “go and get vaccinated” for the health of themselves, their families, and their country, it would be “absolutely inevitable” that Trump’s supporters would heed the advice.

Trump’s endorsement is being widely publicized this week and could help to sway those who are sitting on the fence about taking advantage of the free vaccination program supported by the federal government. It is expected that up to a quarter of the population is resisting the call to vaccinate at this time.

Millions of Vaccinations Being Administered Every Day

As of this week, roughly 21% of the U.S. population has received a COVID-19 vaccine dose. Up to 2.5 million doses are being administered every day, making it possible to vaccinate the entire nation before the end of this year.

Will Donald Trump’s endorsement have an impact on the number of people who get vaccinated this year? With his popularity still incredibly high, there’s no reason why it shouldn’t.