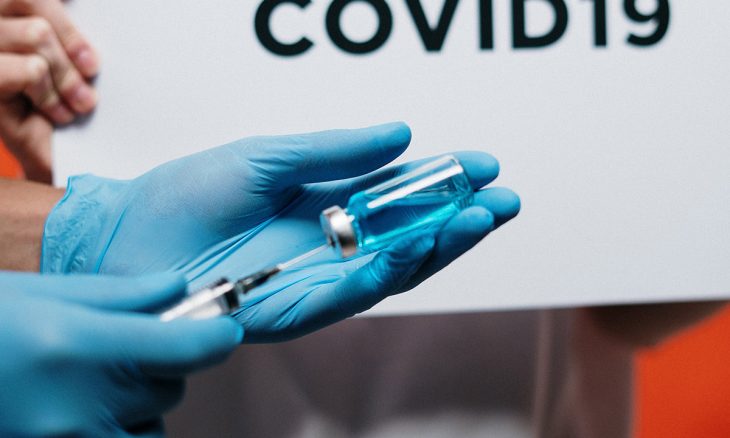 News emerged on Tuesday evening that the federal government will purchase 200 million additional COVID-19 vaccine doses at the direction of the Biden Administration. Officials are now negotiating with Pfizer and Moderna to secure at least 100 million doses from each manufacturer, bringing the national capacity up to 600 million.

This comes after a surge in cases following the holiday season and could help to limit the spread of the pandemic that is still affecting the economy and daily life in America.

Capacity to Vaccinate Most of the U.S. Population

With 600 million doses, the federal government will soon have enough capacity to vaccinate most of the U.S. population. Immunity is developed after two vaccine doses per individual.

Speaking to the Media on Tuesday, President Biden said that “This is an aggregate plan that doesn’t leave anything on the table or anything to chance. This is a wartime effort.”

While it’s good news, it will take time for the pharmaceutical companies to deliver the vaccines to federal stockpiles. The vaccines will then need to be delivered to states for distribution. The process could take months to complete, with most experts estimating that states could have vaccines before the end of summer. Supply shortages will continue in the meantime.

With the current stockpile and new vaccines coming in, the Biden Administration expects to ship ten million doses to states weekly, an increase of around 16% over today’s distribution. Vaccines will go to the states as well as U.S. territories and are expected to be prioritized based on vulnerability and Coronavirus caseload. Hotspots are likely to receive vaccines earlier than states or territories that have seen less impact from the pandemic.

With 41 million doses distributed so far, the additional capacity would bring the nation close to vaccinating every individual.

The federal government has contractual options with both Moderna and Pfizer to purchase additional doses. These options were secured by the Trump Administration at the height of the pandemic.

In addition to the doses being delivered by Pfizer and Moderna, the government is also betting on access to a third vaccine from Johnson & Johnson. 100 million doses of this vaccine could be delivered by June. Unlike the earlier vaccines, Johnson & Johnson’s shot doesn’t need a second dose and can be shipped and stored without extreme cold chain requirements.

The United States has now confirmed more than 25.6 million cases of the novel Coronavirus along with 427,069 deaths. Containing the virus and ending its chokehold on the economy is one of the biggest challenges facing the Biden Administration. “Healing the nation” by addressing the pandemic was one of Biden’s main running points on the campaign trail, and the success of his presidency depends largely on doing this and restoring the economy.